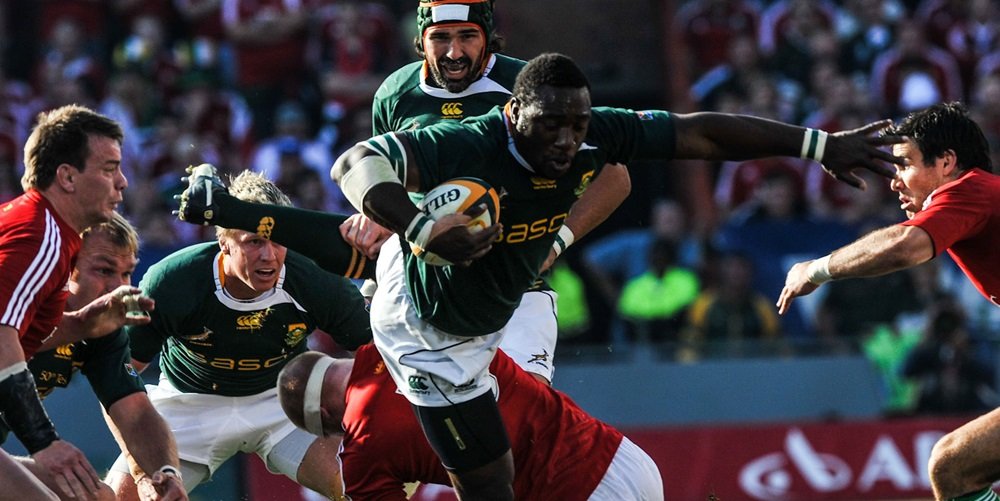 SA Rugby on Monday suspended all national team training camps and business travel as part of a raft of measures in response to the spread of Covid-19.

Scheduled Springbok alignment camps, Springbok Men’s and Women’s training camps and the SA Rugby Under-20 preparations have all been suspended until April 14.

In addition, the SuperSport Rugby Challenge – scheduled to kick off on the weekend of April 24 and 25 – has been postponed until further notice and the club level Gold Cup competition is being reassessed with a view to the postponement.

The Springboks’ Series Tests in July (against Scotland and Georgia), Youth Week tournaments and Currie Cup remain as scheduled but will be reviewed in April.

The latest updates come following the suspension of the Super Rugby and Pro14 international club competitions; the postponement of the World Rugby Sevens Challenger Series event for women in Stellenbosch, and the cancellation of two Under-20 international events featuring the Junior Springboks.

Members of the Springbok Sevens team – which recently competed in events in Los Angeles and Vancouver – are being tested for the virus having come into contact with the Australian men’s sevens team, two of whom have tested positive for the virus.

Several members of the Under-20 squad – who had travelled individually from clubs in Europe – will also be tested.

“The president has called on South African society to join together in fighting this pandemic and we will do everything we can to assist that campaign and protect the health of the rugby community,” said Jurie Roux, SA Rugby CEO.

“Rugby is a sport with a high degree of physical contact and by its very nature is the opposite of the recommended ‘social distancing’.

“We have therefore suspended all national team activities and instructed managements to put athletes on individual training regimes – away from high-risk areas such as gymnasiums – to lower the risk of infection.

“The intention is that they will resume group preparation from 14 April to allow two weeks’ of re-integration before taking on competitive action.”

Roux said that similar advice was to be given to SA Rugby’s 14 provincial member unions – as well as the Schools Rugby Association and other associate members – with a view to all competitive rugby action ceasing across the country until April 25 at the earliest.

SA Rugby also suspended all international travel until May and all domestic travel until 14 April (unless the latter was business critical). All committee meetings will take place by teleconference.

Training and education programmes for coaches, referees and rugby safety participants would be postponed or delivered by videoconferencing.

“This is a highly fluid situation and we are planning against certain unknowables, but we have not given up on either competition and are working with partners internationally to resume the competitions within the constraints of health, common sense and any statutory restrictions,” said Roux.
“For the moment the SA Rugby offices will remain open but, like everything else, we will continue to review the situation on a daily basis.

“This is an unprecedented crisis, but we have to continue to work for when the peak has passed as, in the words of President Ramaphosa, we will get through this.”