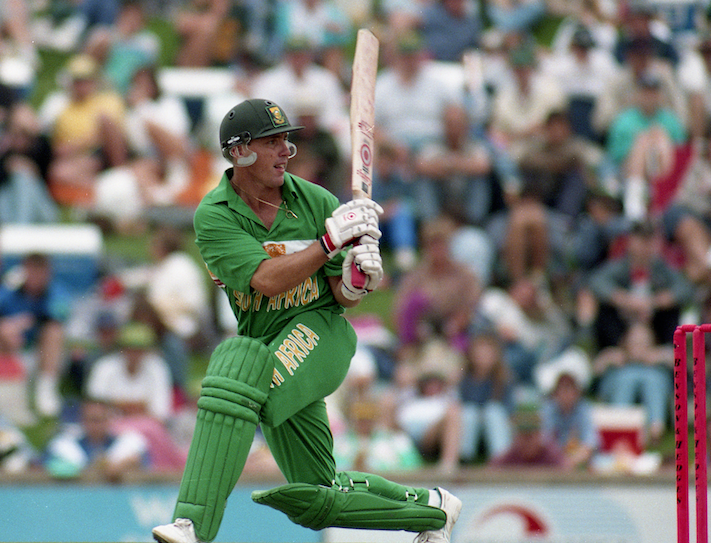 Former Eastern Province (EP) and Proteas all-rounder Dave Callaghan has been appointed captain of the South African over-50s squad for the World Cup, in Cape Town in March this year.

Callaghan, 54, will take charge of a 16-man squad which includes six former internationals and 15 players with first-class or List ‘A’ experience including ‘regular’ World Cup veterans Jonty Rhodes and Alan Dawson.

Callaghan played 146 first-class matches for EP and Griquas and 29 ODIs for South Africa.

“It’s a fantastic honour to be playing for an official South African team again, none of us imagined we would get this chance, especially a World Cup,” Callaghan said.

“We have a strong team on paper and, I can assure you, the boys are already putting in extra work and loading up on their game time to make sure we’re in the best shape possible in March – and good on grass as well as paper.”

“There is generally a bit more spin bowled in Over-50, cricket but most of us can still hit the ball as well as we did a few years ago. We were all very competitive sportsmen in our prime and that doesn’t change, but the spirit and camaraderie will be even better. Being over 50 doesn’t make you ‘old’!” Callaghan said.

The squad will be coached by legendary fast bowler Allan Donald who might otherwise have been selected in the squad but for injury. Louis Koen, Pieter Strydom and Henry Williams complete the international half-dozen.

Australia are the defending Over-50 champions having defeated Pakistan by just three runs in a tense final in Sydney in 2018.

The tournament features 12 teams and will be played at various venues in and around Cape Town before the final at Newlands on March 24.