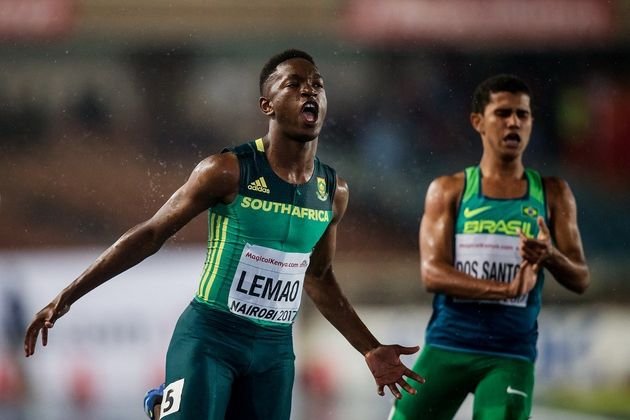 An interim committee has been put in place following the suspension of the executive committee of the SA Schools Athletics (SASA) on Monday.

The Interim Committee was appointed on January 24, following an urgent meeting in Johannesburg called by Athletics SA (ASA) with the nine ASA provincial presidents), as well as the nine SASA provincial chairpersons in attendance.

During the meeting, Brandon Du Plessis was chosen chairperson and Sibusiso Nyamane, the vice-chairperson.

Their immediate responsibility will be to ensure that the ASA Schools National Primary Schools Track & Field Championships in Pietermaritzburg (March 20 and 21), and the Twizza ASA Under-16, Under-18 (Youth) and Under-20 (Junior) T&F Championships incorporating the SASA National High Schools, LSEN & Deaf School Championships at Dal Josaphat Stadium in Paarl March (26 to 28), are successfully hosted under the guidance of ASA.

ASA said in a statement:

“But it then became clear to the ASA Executive that the SASA Executive was resisting the required alignment with ASA, and had also gone as far as deliberately misleading the SASA Council regarding the mandate received from ASA.

“Regarding these developments, ASA is currently in consultation with Sports & Recreation South Africa and the Department of Basic Education.”