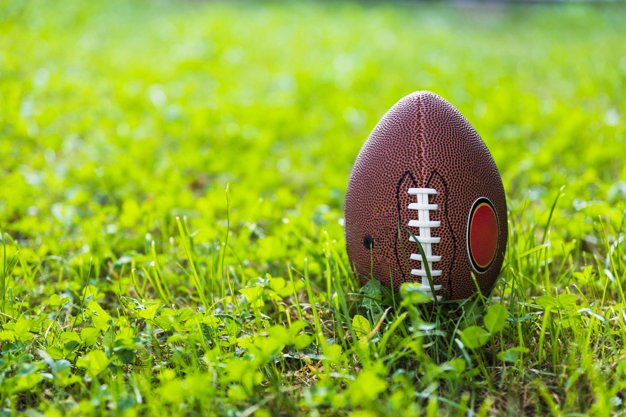 The Senegal rugby team thrashed Mauritius 63-0 to qualify for the next stage of the Rugby Africa Cup (RAC) 2020, in Dakar, on Saturday.

In the group phase of the RAC, Senegal will now play in Group C featuring Algeria and Uganda.

Senegal had already sealed the result by the interval, forging a 39-0 lead over Mauritius.

Senegalese man of the match Mamadou Ndiaye said: “It’s a team victory. We defended well and the local players really played well. It’s a great achievement for the team.”

Senegal’s coach Johan Moinet said: “The first 20 minutes were quite complicated because we couldn’t find Mauritius’ weak points. Thanks to a shift in our offensive strategy, resulting in hitting their flanks, we changed the game.”

Despite the crushing defeat, Mauritian coach Raphael Bax said: “I’m proud of my team. A lot of the players had their international match debut today. Some of the players are less experienced in 15s rugby, so they are really to be commended.”