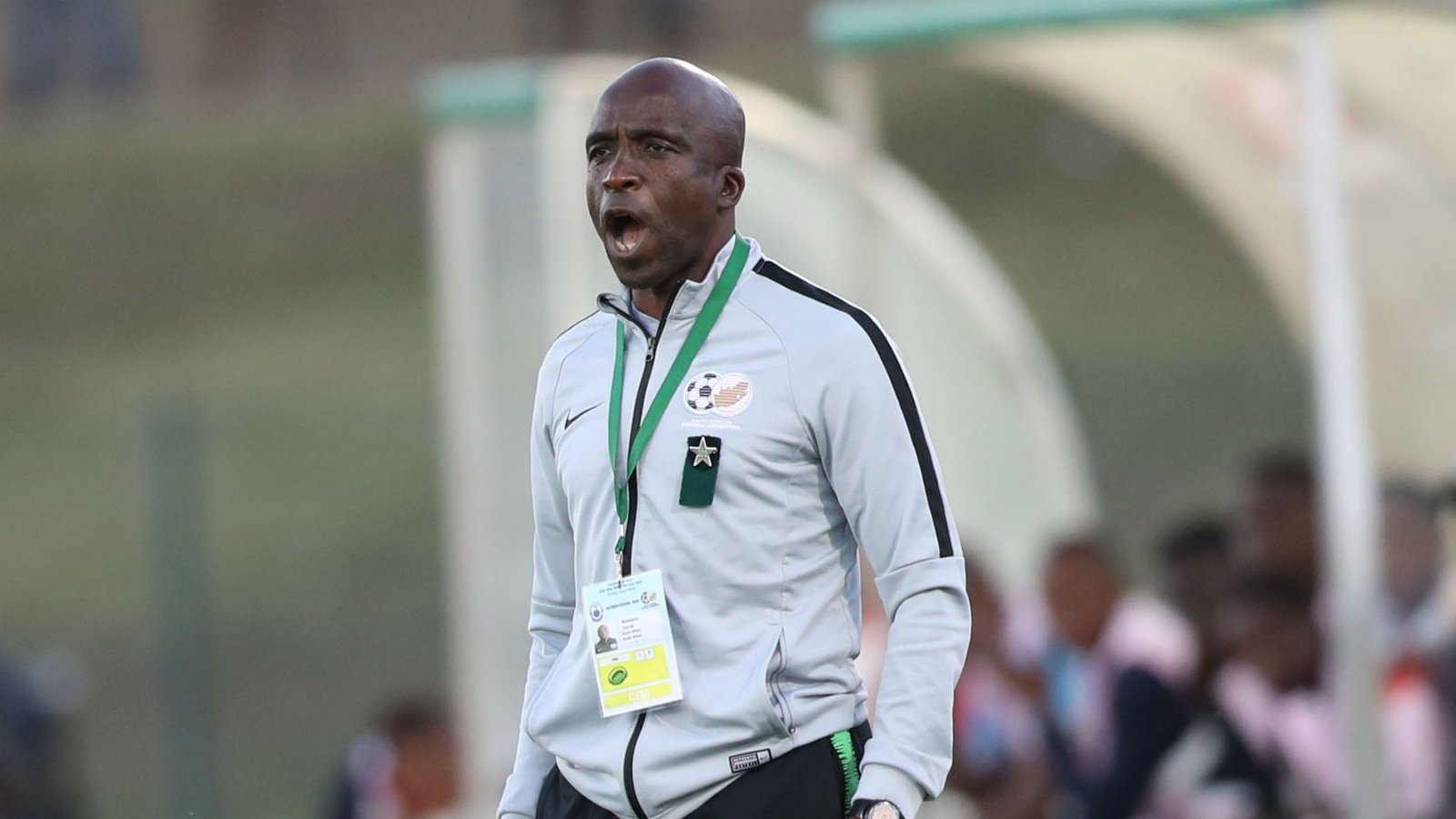 South Africa Under-23 coach David Notoane is pleased to have the majority of squad hard at work in training ahead of their third-round first-leg Africa Cup of Nations qualifier against Zimbabwe at Orlando Stadium on Friday.

“I am happy with the numbers which showed up for our first day (Monday) in camp,” Notoane said. “Most of our players are here except for European-based players in As Monaco striker Lyle Foster, Leicester City midfielder Khanya Leshabela and Sporting Braga FC forward Kobamelo Kodisang.

“We are expecting them to be here by tomorrow (Tuesday) morning”

The second leg clash will take place in Bulawayo, Zimbabwe on 10 September.

The quadrennial eight-nations continental tournament will also serve as the 2020 Tokyo Summer Olympics Games qualifiers, where three national teams set to represent Africa on that global showpiece will be determined.