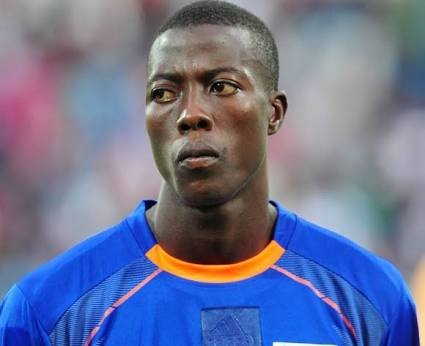 Batoto ba Mungu turned to the services of the 24-year-old after failing to land Togolese goalkeeper N’Guisan Djehani.

“We welcome Ismail to the club. He is a very good and experienced goalkeeper and will be a great addition to the team. We have followed his performances both with the Ugandan national team and his club in Ethiopia and we are convinced he will help the club move to the next level,” Sofapaka Team Manager Hillary Echesa told the club’s official website.

“He will bring in a healthy competition in the goalkeeping department and this, in the long run, will help improve the team. We are already pleased with his desire and hunger,” he added.

Watenga is expected to fill in the vacuum left by Burundian Justin Ndikumana who signed for Bandari.

The club will play Ulinzi Stars in their second KPL match after going down 2 – 1 in their opening league match against Posta Rangers.