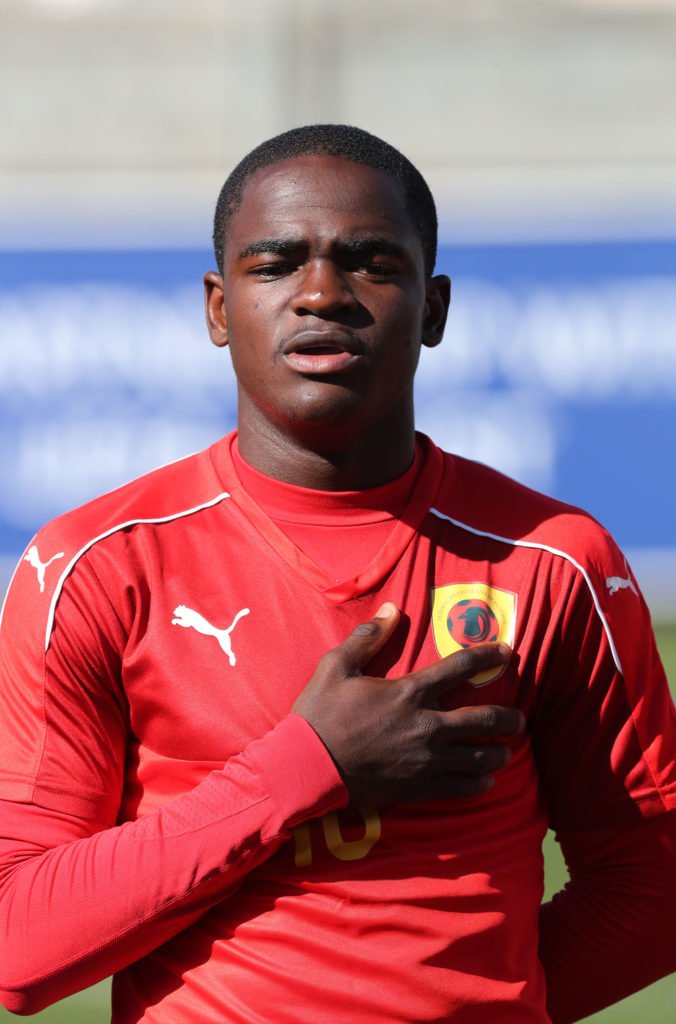 Angolan teenager Zito Luvumbo came off the bench in his debut game to help them beat Gambia 1-0 in a 2022 Fifa World Cup qualifier at the Independence Stadium in Bakau, Gambia, over the weekend.

Following Luvumbo’s impact as a substitute, he could well feature again in the return match in Angola on Tuesday.

Luvumbo was also the star of the Angola side that lifted the 2018 Cosafa (Council of Southern African Football Federations) Under-17 Championship title in Mauritius, and also played in the Cosafa Under-20 Championship later in the year.

He was able to showcase his talent on the regional stage and with scouts keeping a close eye on the tournaments, was rewarded with a trial at English Premier League club Manchester United.

He has now also been selected for the senior Angola national team as he seeks to prove his reputation as one of the big up-and-coming stars from the Southern Africa region.

Luvumbo is the perfect example of the value of the Cosafa age-group and senior tournaments, where players are able to show their talent and be scouted, or even just prove to their own national association that they deserve to make the step-up to the next level.

Recent reports say he has caught the eye of another English side West Ham United, while Portuguese outfit Boavista are also interested, while the ‘big three’ in that country, Sporting Lisbon, FC Porto and Benfica, are also keeping tabs on him.

He may get a whole new set of suitors when he represents Angola at the Fifa Under-17 World Cup in Brazil next month.

It will be interesting to see what other stars emerge from the 2019 Cosafa Under-17 Championships that are to be staged in Malawi from October 11 to 20.