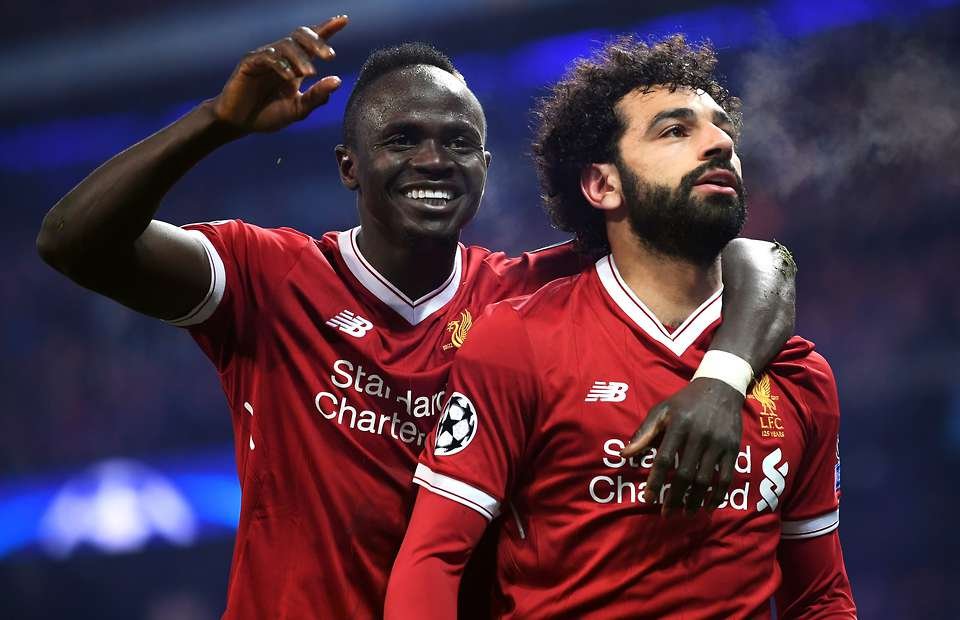 The awards will be presented at an awards ceremony at the Teatro alla Scala in Milan on September 23.

Public voting is already open on Fifa.com until August 19.

Liverpool stars Salah and Mane carry the hopes of the continent.

Salah netted 27 goals in all competitions and Mane got 26 as the English Premier League club swept to European Champions League glory last season.

Mane also scored three goals at the recent 2019 Africa Cup of Nations (Afcon) in Egypt to help Senegal finish as runners-up in the continental tournament.

Belmadi inspired Algeria to success at the 2019 Afcon and he fully deserves his nomination.

FIFA will announce the final lists of the three nominees for each of the four categories listed above – as well as the Puskás Award, the Fan Award and the Best Goalkeeper awards for both men and women – early in September.