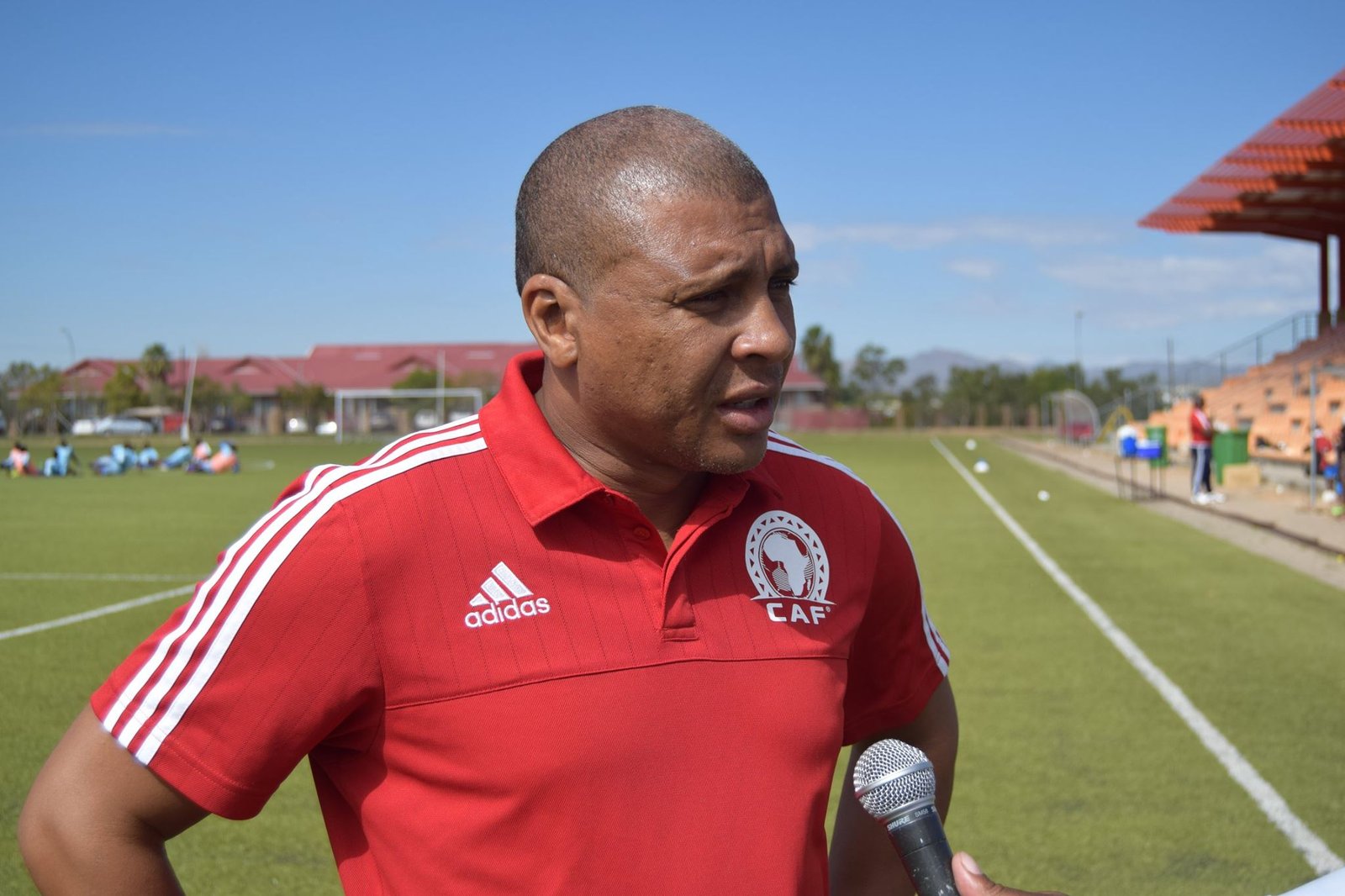 Namibia have axed several stalwarts from their final 23-man squad to play at the 2019 Afcon in Egypt later this month.

Explaining the selection for the final team, Mannetti stated that tactics, conditioning, performance and attitude during the last two weeks were areas he looked at.

“Those are the pillars of our decision. Also, the inclusion of versatile Ryan Nyambe is key for the changes at the back,” says Mannetti.

The coach adds that this might not be the best team but it is the right one for the competition.

”We feel this team has the right energy, they are right for the tactics and will represent Namibia to the best of their abilities.”

Namibia are in Group D at the 32nd Afcon finals and will play Morocco on June 23 before taking on South Africa on June 28, both at Al Salam Stadium.

They will play their final group game against Ivory Coast on July 1 at Cairo International Stadium.