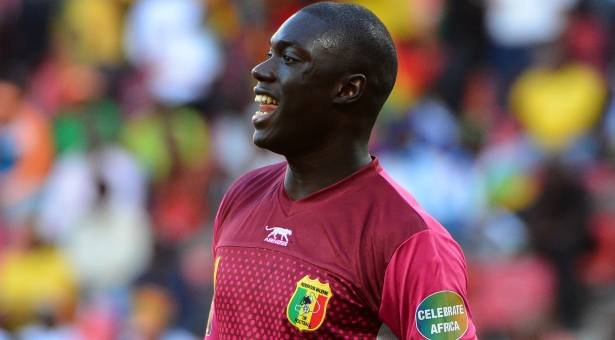 After declining a chance to play for Mali at Afcon in Egypt this month, goalkeeper Mamadou Samassa has revealed he is joining Turkish club Sivasspor.

He teams up with them having played in France’s Ligue 2 (second division) for Troyes, making 37 appearances.

The French-born Samassa joined Troyes in the 2016/2017 season and helped them gain promotion to the top flight, but they were relegated the following season.

He represented France at youth level before switching deciding to represent Mali where he has been capped 14 times. It is unclear why he declined the chance of playing at Afcon.

His appearances for Mali in the past included some at the 2013 Afcon in South Africa where he helped his country to a third-place finish.