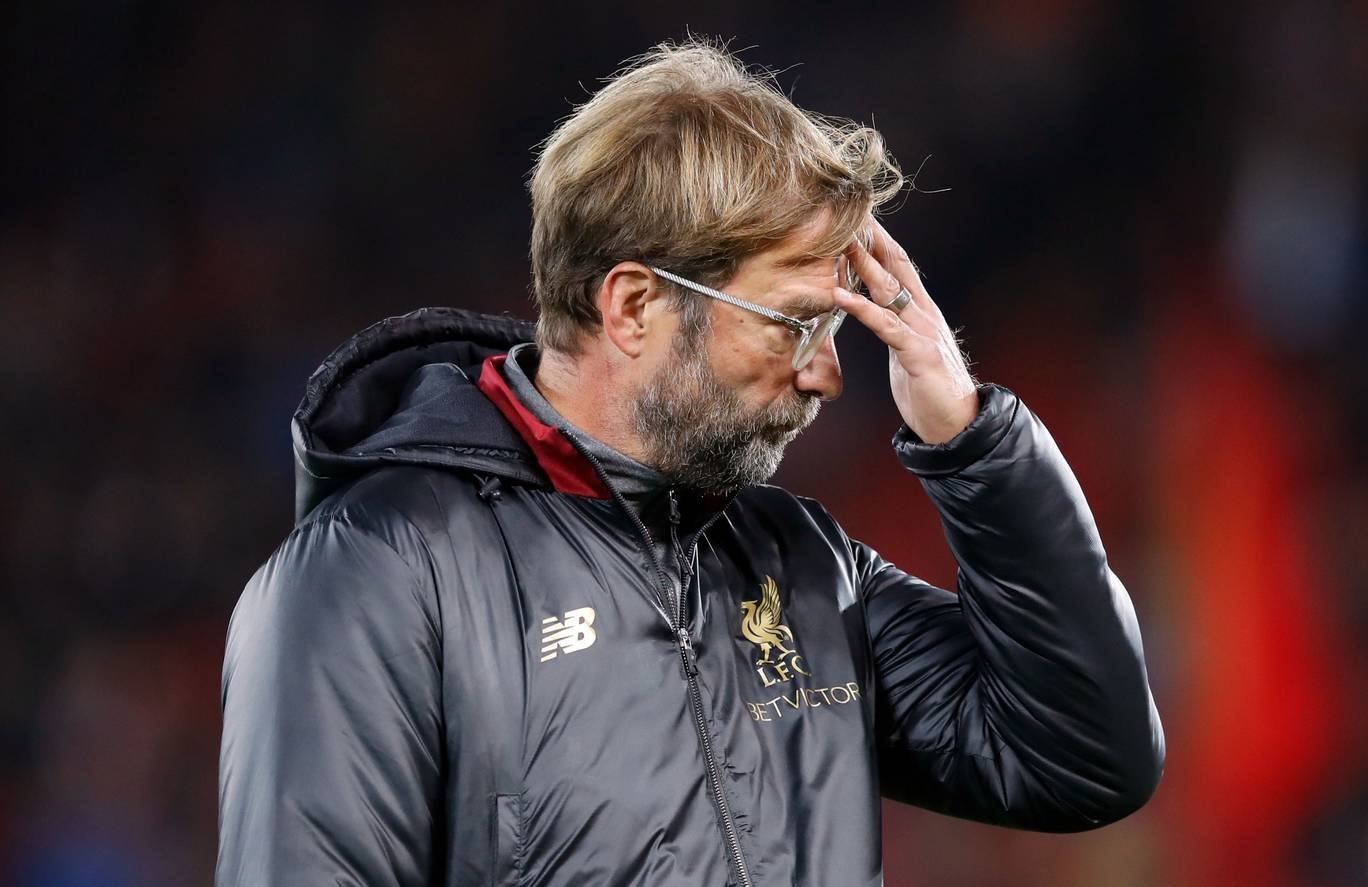 Premier league giants Liverpool face a tough challenge ahead of tonight’s UEFA Champions League second-leg semi-final clash against Barcelona, but even a greater dilemma in team selection. Jurgen Klopp’s side will be without a number of super stars for the tie at Anfield, wobbling the Kop’s faith in bouncing back after a 3 – 0 loss in the first leg.

The Red mounted pressure on Manchester City over the weekend after a near-miss win against Newcastle at St. James’ Park. Looking to keep their 2018/19 season title hopes and with their 19th Premier League trophy, Klopp started an evenly stronger team against the Magpies. The most expensive centre-back Virgil van Dijk, Mohammed Salah and Sadio Mane started the match as they looked to leapfrog Manchester City to the top position in the league.

The gamble paid off as the Merseyside club cruised through with a 3 – 2 win but came with consequences. Premier League’s top scorer Salah sustained  a concussion after clashing with goalkeeper Martin Dubravka. Naby Keita who started played in Liverpool’s first leg loss to Blaugrana at Camp Nou is sidelined for the rest of the season with an adductor issue.

Adam Lallana is yet to recover from the muscular injury that has kept him out since the last international break.

With Roberto Firmino’s fitness also questionable, Jurgen Klopp would have to play a rotated front line. Divock Origi who scored the decisive goal against Newcastle over the weekend could start in tonight’s match, having redeemed himself and Liverpool coming off the bench.

Daniel Sturridge could fill the slot of Firmino, as Switzerland’s attacking midfielder Xherdan Shaqiri could feature against Barcelona. Alex-Oxlade Chamberlain could be available after recently returning from a long-term knee problem.