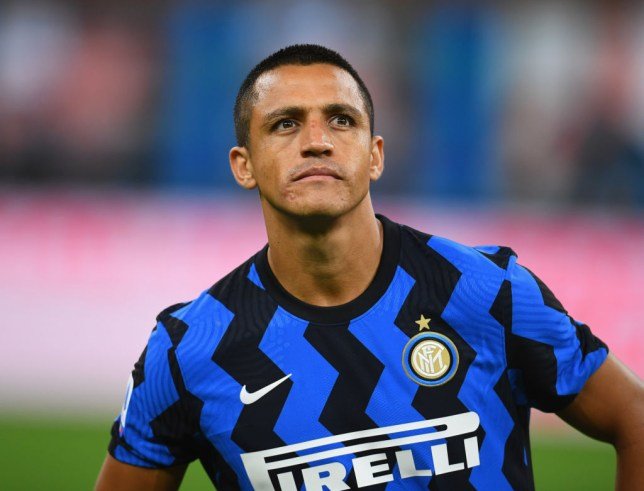 Manchester United have reportedly turned down Inter Milan’s offer for Alexis Sanchez as the transfer saga continues with no end in sight.

The experienced Chilean has been on fire since the Serie A restarted with some fans even wondering whether it may be worth having him return.

United need depth in their attacking options but Sanchez is an expensive player to have just as a back-up.

It’s believed the club want to move the former Arsenal man on but there are many complications in any potential deal.

In this instance, the Red Devils and Inter have failed to see eye to eye and it seems more is needed to be done for Sanchez to move.

It’s understood Sanchez is enjoying his time in Italy and his performances finally reflect that.

He’s done well enough to convince Inter to purchase him permanently but they are wary to make the same mistake Manchester United did.

Understandably they want to avoid overspending on Sanchez given his age and they must be concerned by his high wages.

It seems United are only interested in offloading him on a permanent transfer this summer and aren’t looking to see him leave on a second loan in as many seasons.