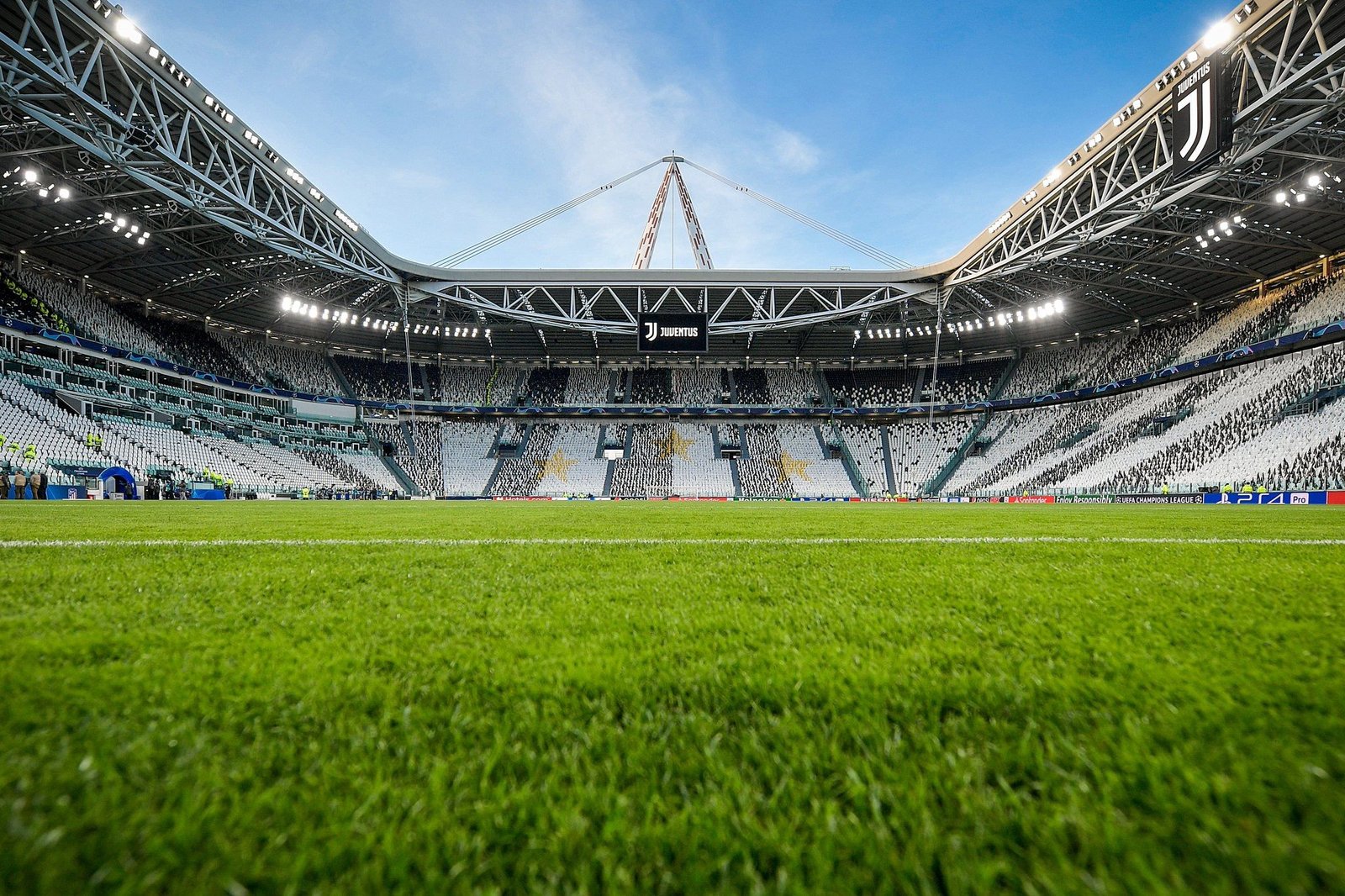 United who were to travel to Real Sociedad’s home soil, Reale Arena will now head over to Italy due to the prevailing coronavirus restrictions in Spain.

The fixture schedule has not been changed though as both teams clash on Thursday 18 February.

A statement from UEFA on Twitter read: “UEFA would like to thank Real Sociedad de Futbol and Manchester United FC for their close co-operation and assistance in finding a solution to the issue at hand, as well as the Italian Football Federation and Juventus for their support and agreeing to host the match in question.”

However, the Red Devils will have the home advantage in their reverse fixture the following week as they will host the second leg of the match at Old Trafford.

Spain has tightened their travelling options in the wake of Covid-19 and are restricting travellers from the UK entering their territory.

The travel measures were forecast to remain until February 12 but seem the country is reluctant to change its decision on the same.

This has led to a disruption in football especially European competition as teams now look to fine alternate neutral venues to host their matches.

In some cases, teams could be compelled to forfeit their matches and/or play a one-legged fixture.