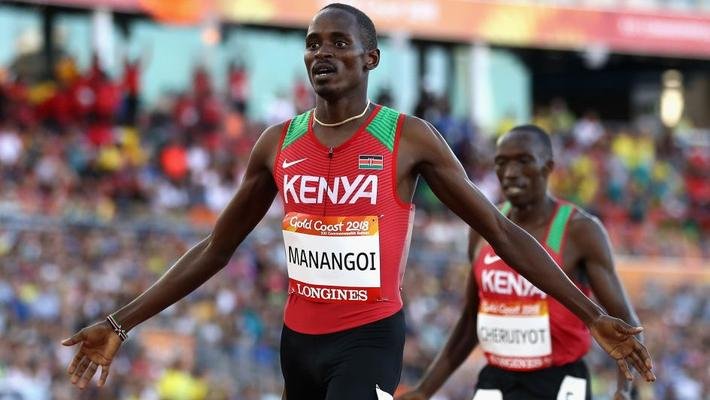 Kenyan middle-distance runner Elijah Manangoi on Friday vowed to clear his name after he was provisionally suspended by the Athletes Integrity Unit (AIU) for missing three doping tests.

Athletes are required to be available for scheduled, and random, drug testing – and if they fail to do so are liable for action to be taken by the AIU.

“What I can say is each of the missed tests happened during 2019, my case has nothing to do with prohibited substances and I have always competed as a clean athlete,” Manangoi was quoted as saying on Kenyan publication Daily Nation.

“I know I have let people down, in particular, my coach and fellow athletes. I also know that no matter what I say here I will be criticised.”

Manangoi is a former world champion in the men’s 1500m at the 2015 World Championships and 2018 Continental Cup.

Manangoi has maintained his innocence, insisting he did not intentionally miss the tests.

“The facts of the cases are clear in my mind and I am sure there will be a time when it is appropriate to go into more detail,” he said.

“But right now I am focused on compiling a formal response to the AIU so I won’t be commenting further.”

The 27-year-old struggled with a right leg fracture for the latter part of 2019 and had aimed to make a competitive comeback at the Monaco Diamond League meeting on August 14.