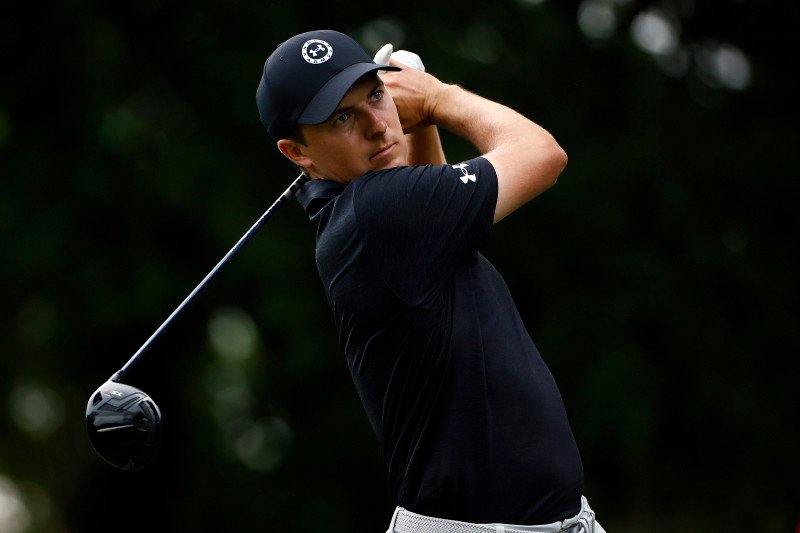 Jordan Spieth is an American professional golfer. His full byline is Jordan Alexander Spieth. He was born on 27th July 1993 in Dallas, Texas, United States.

His parents are Shawn Spieth and Mary Christine Spieth. He also two siblings according to reports. They are Steven Spieth and Ellie Spieth.

Jordan Spieth plays golf on the PGA Tour. The golf icon is also the former world number one in the Official World Gold Ranking.

His career has blossomed over the years and has been celebrated by many globally. Spieth is a three-time major winner and the 2015 FedEx Cup champion.

Jordan Spieth has been termed by many as a force to reckon with. His first major win came in the 2015 Masters Tournament. He shot a 270 (-18) and thus pocketed $1.8 million.

Spieth has been in the field with a renowned golfer Tiger Woods. In the year 1997, he tied the 72-hole record set by Woods and thus became the second youngest golfer to win the Masters. That was a ranking after Woods.

His achievements continued increasing. Spieth won the 2015 U.S Open with a score of 5-under-par. His continued determination saw him become the youngest U.S Open Championship since amateur Bobby Jones in 1923.

He followed up with a win in the 2015 Tour Championship, which clinched the 2015 FedEx Cup. Two years later, Spieth won his third major at the 2017 Open Championship, by three shots at 12 under par.

Jordan Spieth has also won the U.S Junior Amateur. He bagged it in 2009 at Trump National Bedminster and 2011 at Gold Mountain. He thus joined Tiger Woods as the tournament’s only two-time winners.

Before turning 18 in July 2011, he was No. 1 in the AJGA Golf Rankings, which promotes the best junior golfers in the world.

Spieth turned professional in the year 2012. That was after he failed to advance to the Final Stage of PGA Tour qualifying school.

Jordan Spieth played in his first tournament in January, in the 2013 season. However, he missed the cut by two strokes at the Farmers Insurance Open at Torrey Pines.

In March, Spieth made three cuts, finishing tied for second at the Puerto Rico Open and tied for seventh at the Tampa Bay Championship.

Jordan Spieth went on with his career. In 2016, Spieth started the year when he won the Hyundai Tournament of Champions with a dominant display that saw him race to an eight-stroke victory over Patrick Reed. His score of −30 was not only a personal best, it was also only the second time a player reached −30 in a 72-hole PGA Tour event.

The golfing star began his 2017 as the defending champion at the SBS Tournament of Champions. On February 12, in his 100th PGA Tour tournament as a professional, Spieth picked up his first victory of the year at the AT&T Pebble Beach Pro-Am.

The start of Spieth’s 2019–20 PGA Tour season came at the CJ Cup in South Korea, where he finished in a tie for 8th.

Jordan Spieth played many other tournaments and made impressive scores.

Jordan Spieth is reportedly one of the highest-paid athletes in the world. He is among the top 20 highest-earning golfers in PGA history.

In the year 2018, reports indicate that he was earning approximately $11.2 million. His current salary has definitely risen although it’s not revealed.

Spieth has had several endorsements deals with global brands.

He has been sponsored by brands like UnderArmour, BioSteel Sports supplements, Rolex, Titleist, AT&T, Perfect Sense, Wheaties, Coca-Cola and SuperStroke.

Spieth is married to Annie Verret since 2018. 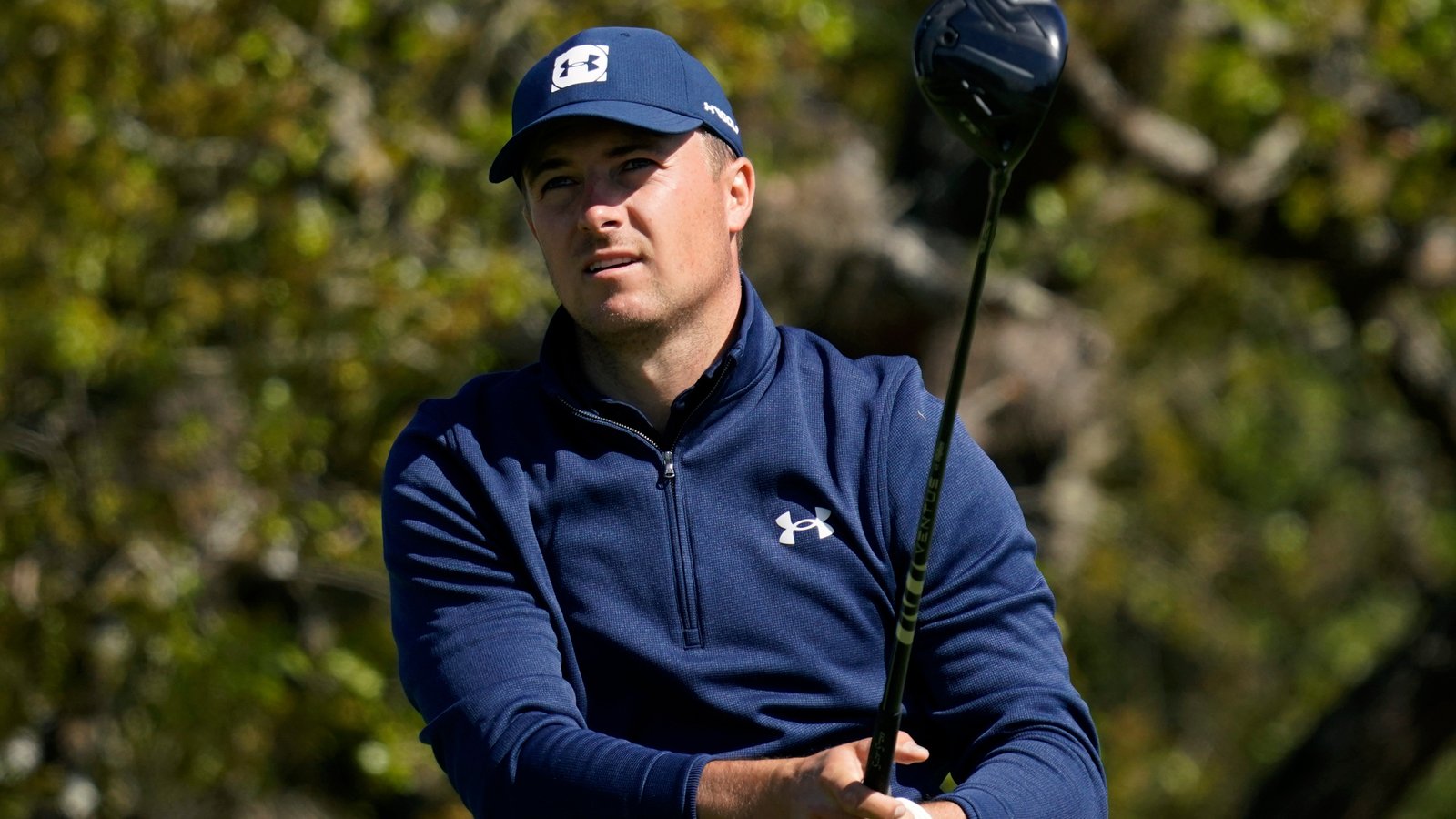 As a way of giving back to society, Spieth has taken part in several charity works.