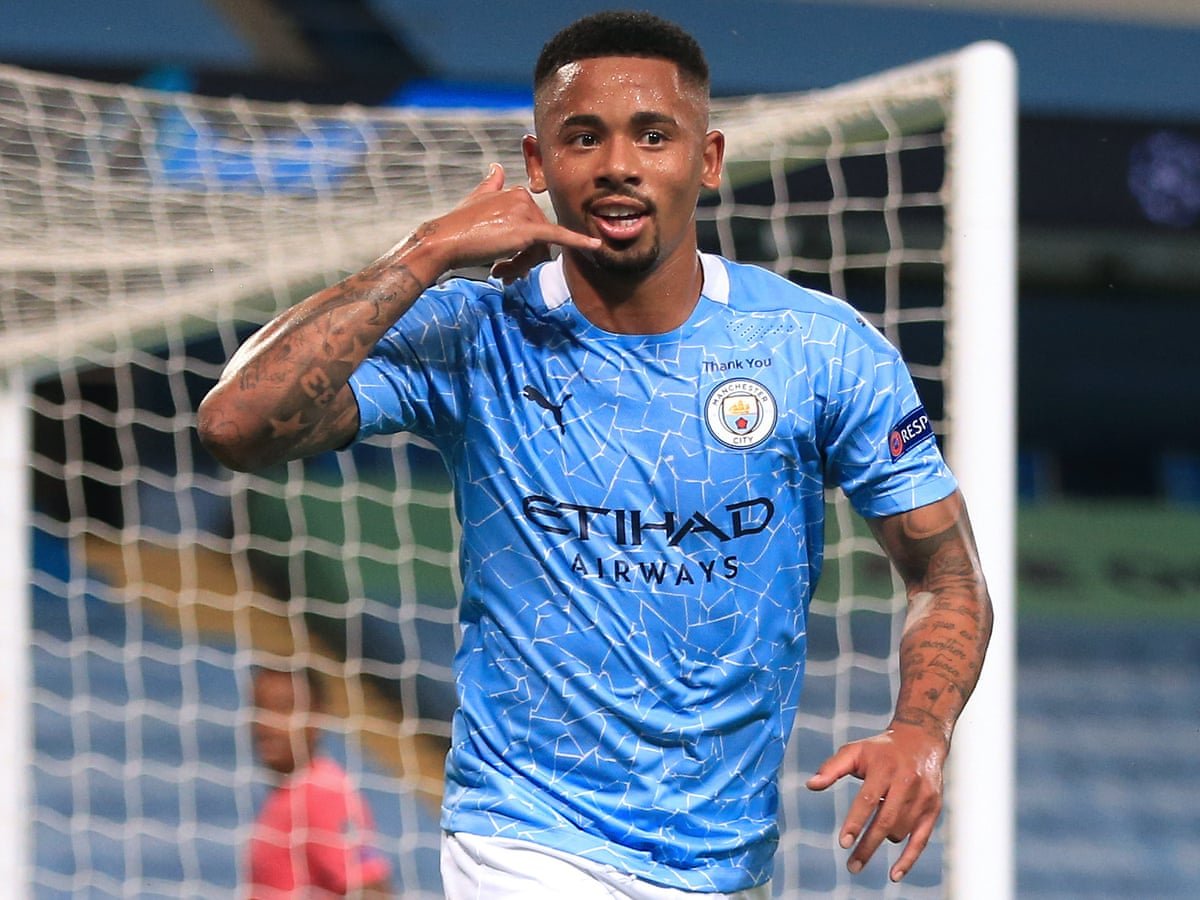 New signing Ferran Torres broke the deadlock in the 12th minute after playing a lovely one-two pass with skipper Kevin De Bruyne to give City the lead.

Substitute Gabriel Jesus made a return from injury in the second half and score City’s second goal of the night with a powerful right-footed shot.

His manager Pep Guardiola Guardiola was delighted to see the striker back.

“It was important, of course, the fact he’s back. It’s good news, especially for the striker to score a brilliant goal.

I’m delighted with most of the game and happy that Gabriel is back.

“He played really well again. It was a brilliant goal. He moved really well with and without the ball. He’s growing, he’s already scored a lot of goals and we are happy with his performance,” he added.

Another substitute Joao Cancelo made a mark in the game scoring Citizens’ third goal of the night to ensure the Blues maintained the top spot in their Group C standing.

However, the Spanish tactician Guardiola has stated that his squad needs to be sharper ahead of the Premier League match against Liverpool on Sunday.

Both teams will look to get the better of the other, coming from UEFA Champions League wins in their respective groups.

Manager Jurgen Klopp shifted his focus to Sunday’s clash against the Citizens urging his players to be ready and prepared for battle.

City who have operated without a specialist centre-forward for a while will be boosted with the return of Jesus in the line-up as Sergio Aguero is still sidelined.