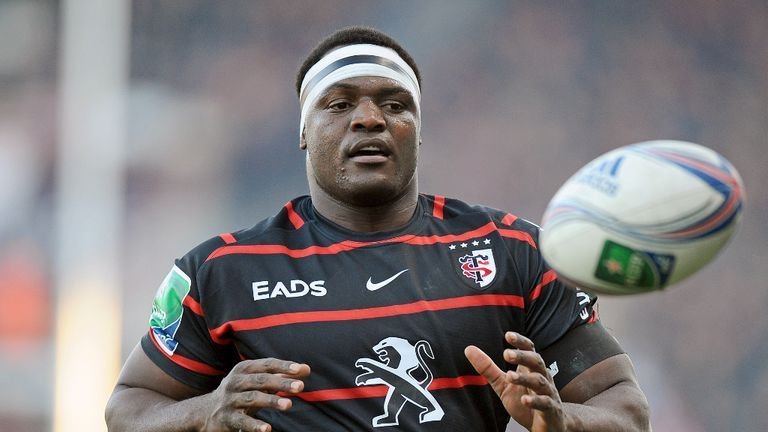 Former Springbok and Sharks hooker Chiliboy Ralepelle has been banned for eight years for doping, the SA Institute for Drug-Free Sport (Saids) confirmed on Wednesday.

The ban effectively ends the 33-year-old’s career, which included 25 Test matches for the Springboks.

“The Independent Doping Tribunal Panel handed down its decision in two parts this week on the doping charge against former Springbok and Sharks rugby player, Mahlatse “Chiliboy” Ralepelle,” said a statement from Saids.

“The player tested positive for the banned anabolic agent, Zeranol, during an out-of-competition test on the 17th January 2019.

“The athlete challenged the doping charge and was afforded the opportunity to seek legal counsel to present his case and version of events to the tribunal panel. The hearings were adjourned multiple times and were held over a period of six months. The panel reached a decision first on the merits of the case where they found the player guilty of a doping offence.

“Ralepelle had previously tested positive on two separate occasions while playing overseas. The Zeranol positive case was his third positive dope test during his playing career within a 10 year period, however, the player’s first positive case was ruled a No Fault decision and he then received a reprimand. The panel had to refer to sports jurisprudence to determine the appropriate sanction which they ruled to be the player’s second doping offence.

“The Independent Doping Tribunal Panel ruled that Mr Ralepelle must serve an eight-year ban for doping. The ban will expire on the 27th of January 2027. The player has 21 days within which to file an appeal against the sanction.”