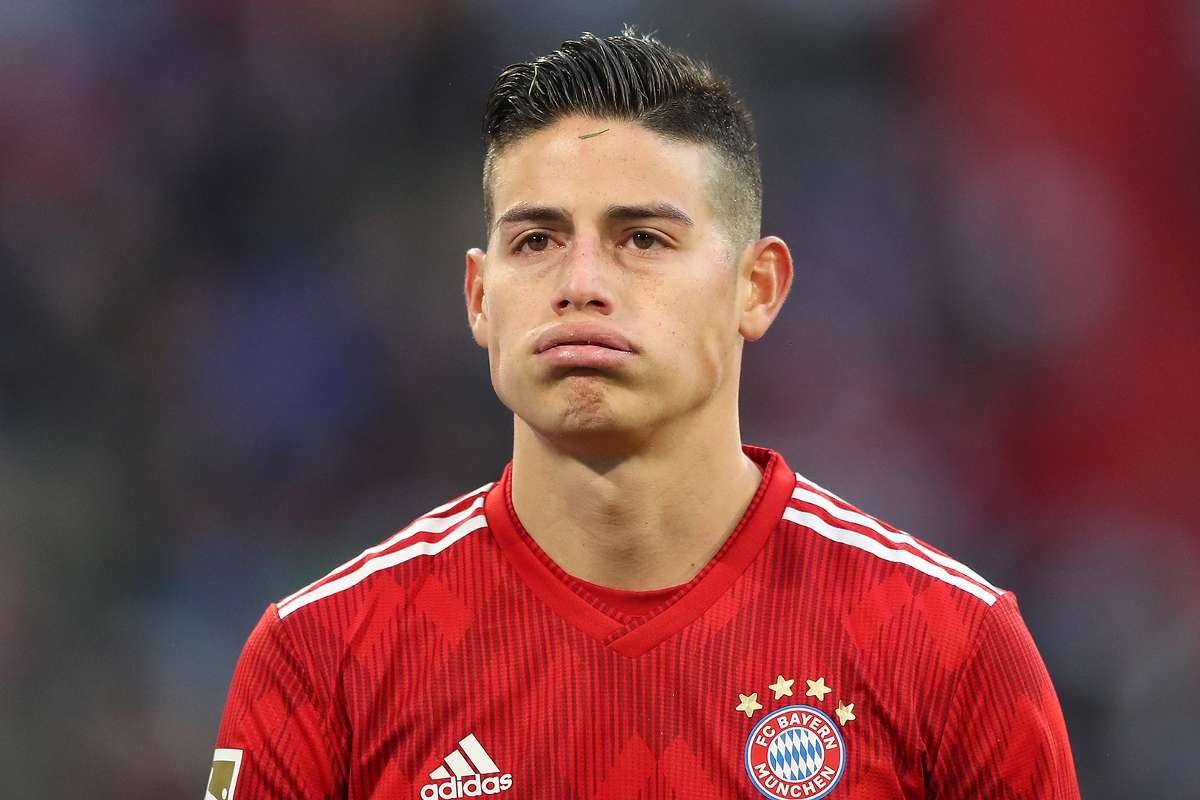 The Colombian sensation is expected to sign a three-year contract with the Toffees.

Reports claim the Colombian winger has agreed to take a massive cut to switch Santiago Bernabeu for Goodison Park.

The 29-year-old will reunite with Carlo Ancelotti who worked with him at both La Liga and Bundesliga with Germany during his loan spell from the Spanish giants.

The Merseyside club is also set to land Napoli midfielder Allan, another player who worked with Carlo Ancelotti during his stint at Serie A.

The Italian club’s chairman Aureolio de Laurentis has already said: “We are at the final farewell. Allan will go to Everton.”

Rodriguez won the Golden Boot at the 2014 World Cup after scoring six goals in five games. He then joined Real from Monaco that summer in a deal worth up to £71m.

He failed to replicate his World Cup form at the Galatacticos which saw him go on loan to regain his prowess in front of goal.

He would add more depth to Ancelotti’s attacking options as he looks to strengthen his squad ahead of the 2020/21 campaign.

Serie A giants Juventus are looking to recoup their former wonderkid Moise Kean and the arrival of Rodriguez could fuel up his departure.