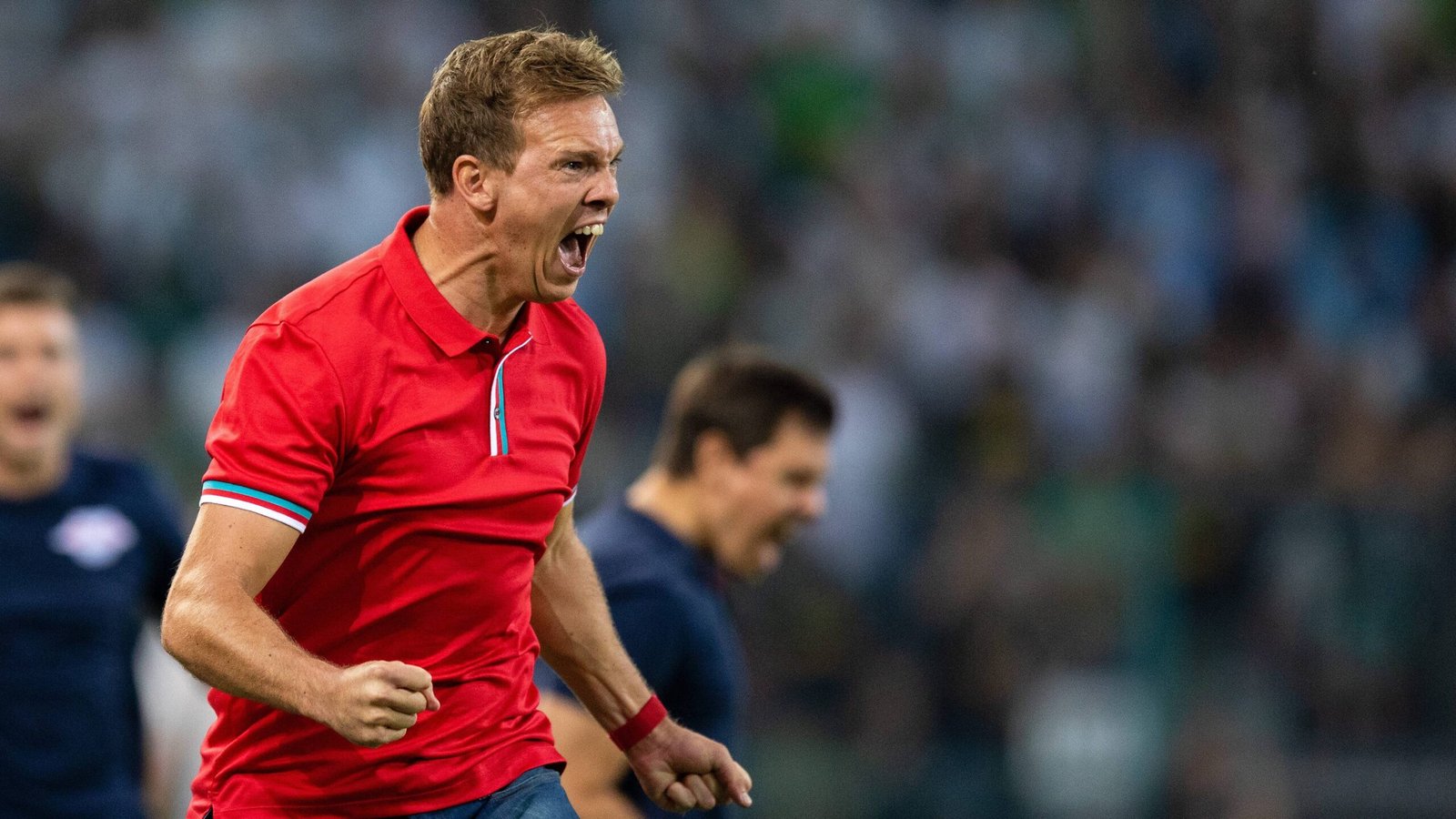 They say that in every success of any club, the manager is an integral part but have you ever asked yourself the finances involved in securing the manager of any club? Well, there is a lot of heavy financial exchange between clubs when it comes to managers making the switch a tiny fraction of the astronomical amounts paid for the world’s top players.

But that could be set to change in the coming years, with RB Leipzig holding firm for a record fee for their highly-rated young coach. Here are the five most expensive fees paid for managers in history.

According to reports, Bayern Munich have been required to pay $30,182,118 a world-record fee for a manager, by some distance to RB Leipzig for Nagelsmann’s services.

Julian Nagelsmann is considered as the prime coach of this-days had been linked with the job at the Allianz Arena when Carlo Ancelotti was sacked back in September 2017, when he was just 30 years old and still making a name for himself at Hoffenheim.

Bayern ended up going down on a different track, while Nagelsmann’s stock has continued to rise at RB Leipzig, having led the club to challenge Bayern’s Bundesliga crown this season. 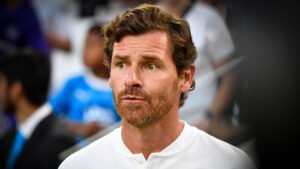 Nine months later, the Blues were paying Villas-Boas a cool $101,776 not to manage them after a run of three wins in 12 Premier League fixtures. Despite the costly affair, Chelsea still ended the season as European champions under the caretaker management of Robert Di Matteo.

Reflecting on Villas-Boas reign, Frank Lampard, who found himself out of the team on occasion under the Portuguese, told The Sun in 2014:

“AVB had played his cards and it hadn’t worked. I don’t know if he was too young or whether it had come too early for him.”

Rodgers turned his back on the chance to complete a Treble-Treble at Celtic and potentially lead the club to 10 titles in a row when he jumped ship to join Leicester City midway through the 2018-19 season. 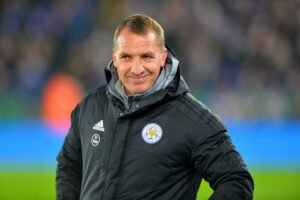 The move set Leicester back $12,684,892, but the fee has been made to look a bargain as Rodgers has transformed the uninspiring unit under Claude Puel into a vibrant side on the brink of Champions League qualification that seems well placed to only improve in the coming years.

Celtic completed their Treble-Treble, and even added a fourth Treble for good measure, but fell apart with 10 in a row on the line.

Former Benfica midfielder Amorim, who was capped 14 times for Portugal, went straight into coaching after retiring in his early 30s. 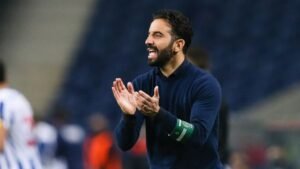 He didn’t need long in charge of Braga (less than three months) to convince Sporting Lisbon to pay out $12,081,500 for his signature back in March 2020. He’d miraculously led Braga to 10 wins from his 13 games in charge, but the hasty appointment raised eyebrows across Portugal.

It appears to have been a sound investment, with the coach maintaining his 70%+ win ratio, which sees Sporting top of the Liga NOS and on course for their first league title since 2002.

Mourinho’s career peaked in 2010 after leading Inter to their first and only Treble. Knocking Pep Guardiola’s Barcelona off their European perch made him extra appealing to Real Madrid president Florentino Perez. 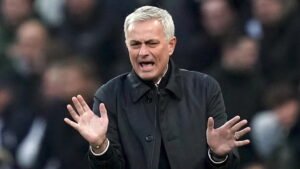 The biggest name going at the time, the Portuguese coach had masterminded the Champions League semi-final victory over Barcelona, which denied Real’s old rivals the opportunity to win the trophy at the Santiago Bernabeu. After Inter’s celebrations, Mourinho stayed in the Spanish capital to sign for the club.

Perez announced Mourinho’s arrival as “this year’s Galactico” a reasonably-priced one at just $9,664,720.