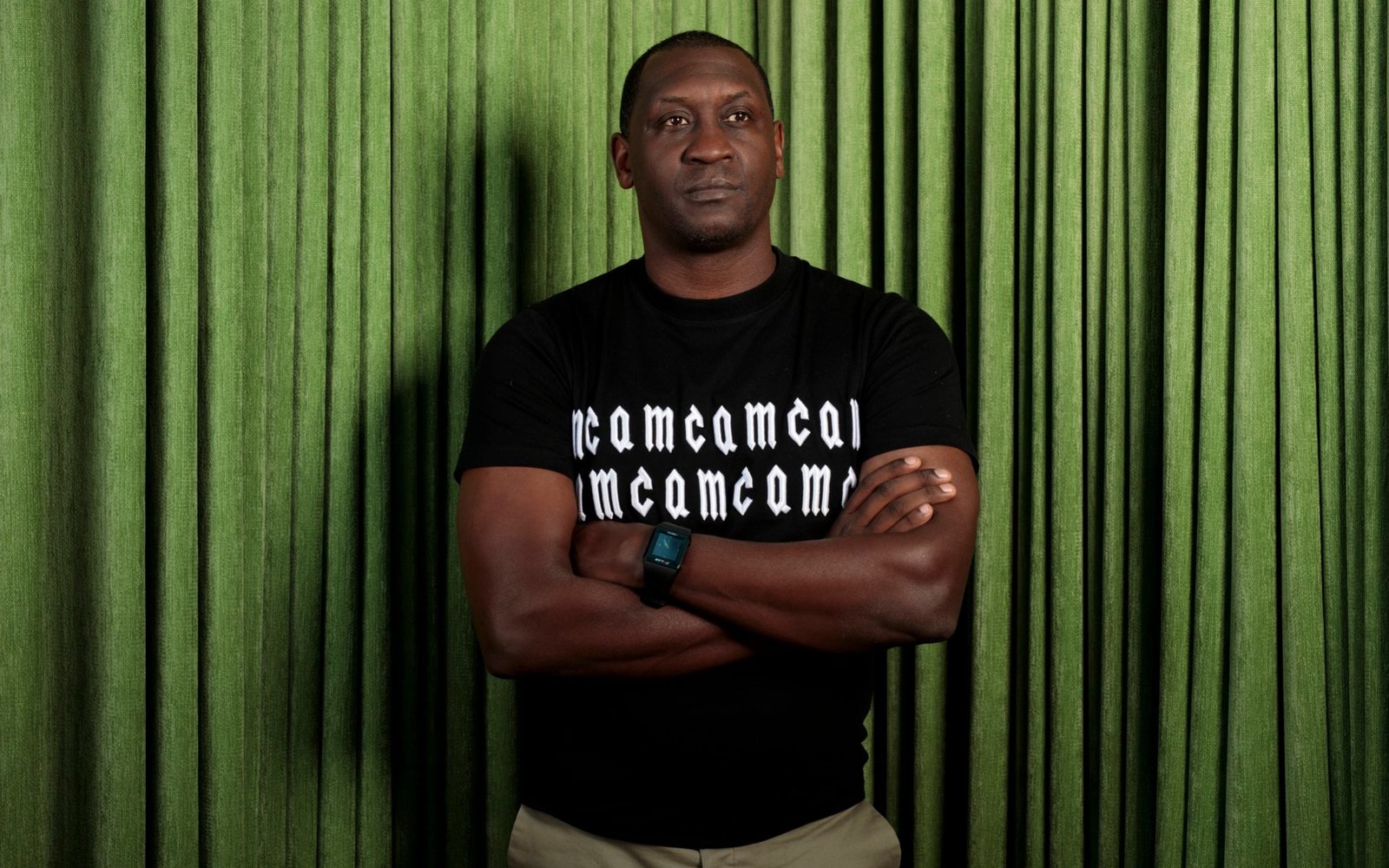 Former Liverpool striker Emile Heskey has warned the Reds that they could fall way off the pace should the management fail to add new players to the club.

During an interview with Talksport, the former England forward expressed his concerns as the Merseyside Red club seems a little dormant in the transfer window.

Liverpool has watched their rivals such as Chelsea, Manchester City, Manchester United and Arsenal bolster their squad with a marquee of signings whereas they seem dormant in the transfer time.

Manager Jurgen Klopp has only landed one signing in the form of a Greek left-back Kostas Tsimikas but Heskey has urged the German tactician to get more bust.

He told Talksport: “When you watch other teams buying players in the manner they are, you’re always a little bit worried.

“When you’re looking at Liverpool fans and Klopp, they have so much trust in him and understand where he’s going with it.

“But, then again, I do think back-up wise Liverpool need two or three players.

“When you lose the likes of Henderson, Virgil van Dijk. Mo Salah, Sadio Mane or Roberto Firmino…Firmino makes a lot of it tick and when you lose that how do you replace him?

Despite winning their long-awaited 30th Premier League title last season by a margin, the squad seemed out of depth with the Project Restart.

With 223 Liverpool appearances, Heskey has registered 60 goals for the club and plenty of cup competitions with the Anfield-based club.