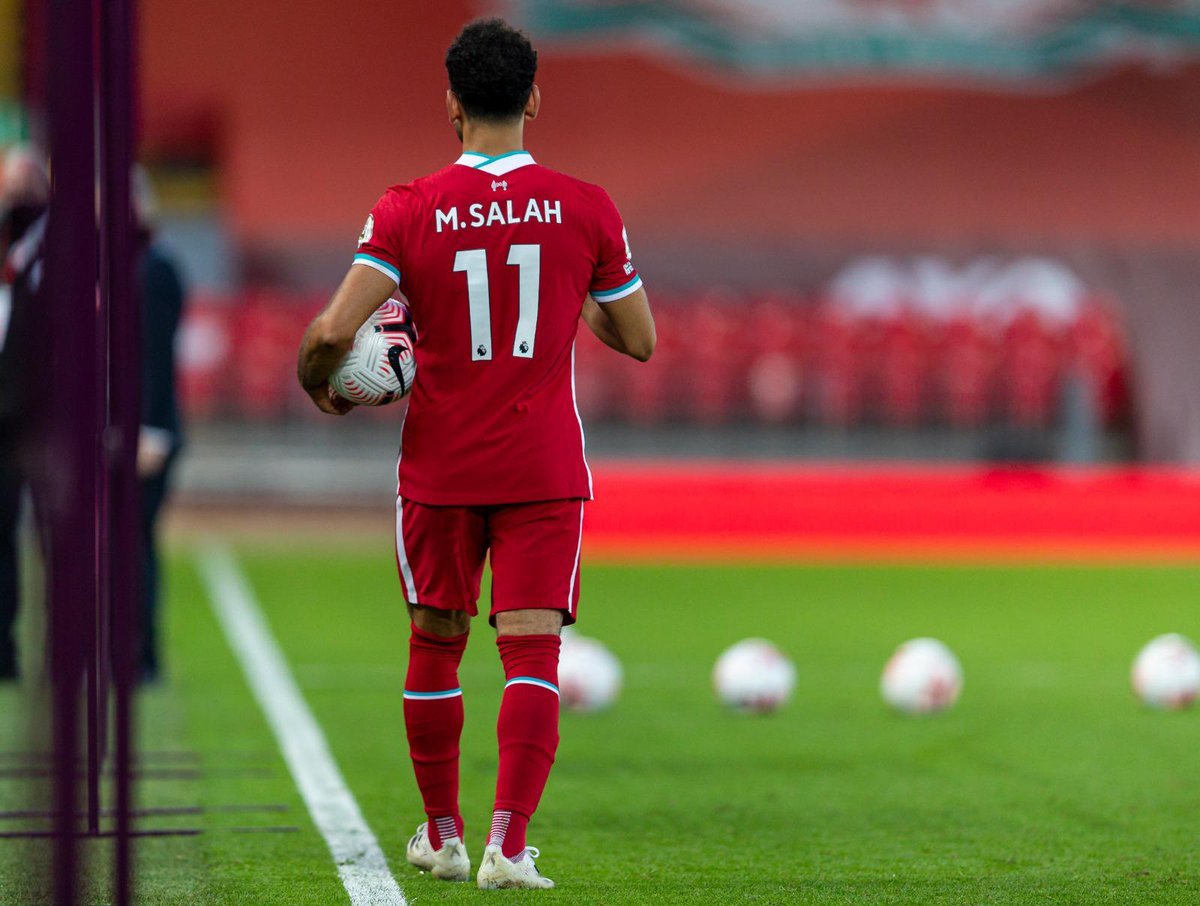 The pacey winger bagged a hat-trick in Liverpool’s 4 – 3 narrow win over newly promoted side Leeds United at Anfield.

The 28-year-old netted the opening goal of the game from the penalty spot in the fourth minute before adding his second just 12 minutes before the break.

He the scored his third from the spot in the 88th minute to ensure the Reds kicked-off their Premier League new season with a one hundred percent winning record.

Salah was the league’s top scorer in 2018/19 season with 22 goals, with the Egyptian helping his club clinch the UEFA Champions League trophy.

However, Mane recorded 39 goals across all competitions for Liverpool

Last season, he came close but was only fifth in the league’s top scorer chat with 19 goals – Jamie Vardy the top scorer with 23 strikes – with Liverpool winning the Premier League trophy after 30-year wait.

The former AS Roma player netted an incredible 32 goals in 36 league matches during his debut season for the Merseyside club in 2017/18 Premier League campaign.

Liverpool needed the win after suffering a Community Shield defeat to Premier League rivals Arsenal on penalties, after the game ended on a 1-all draw after 90 minutes.