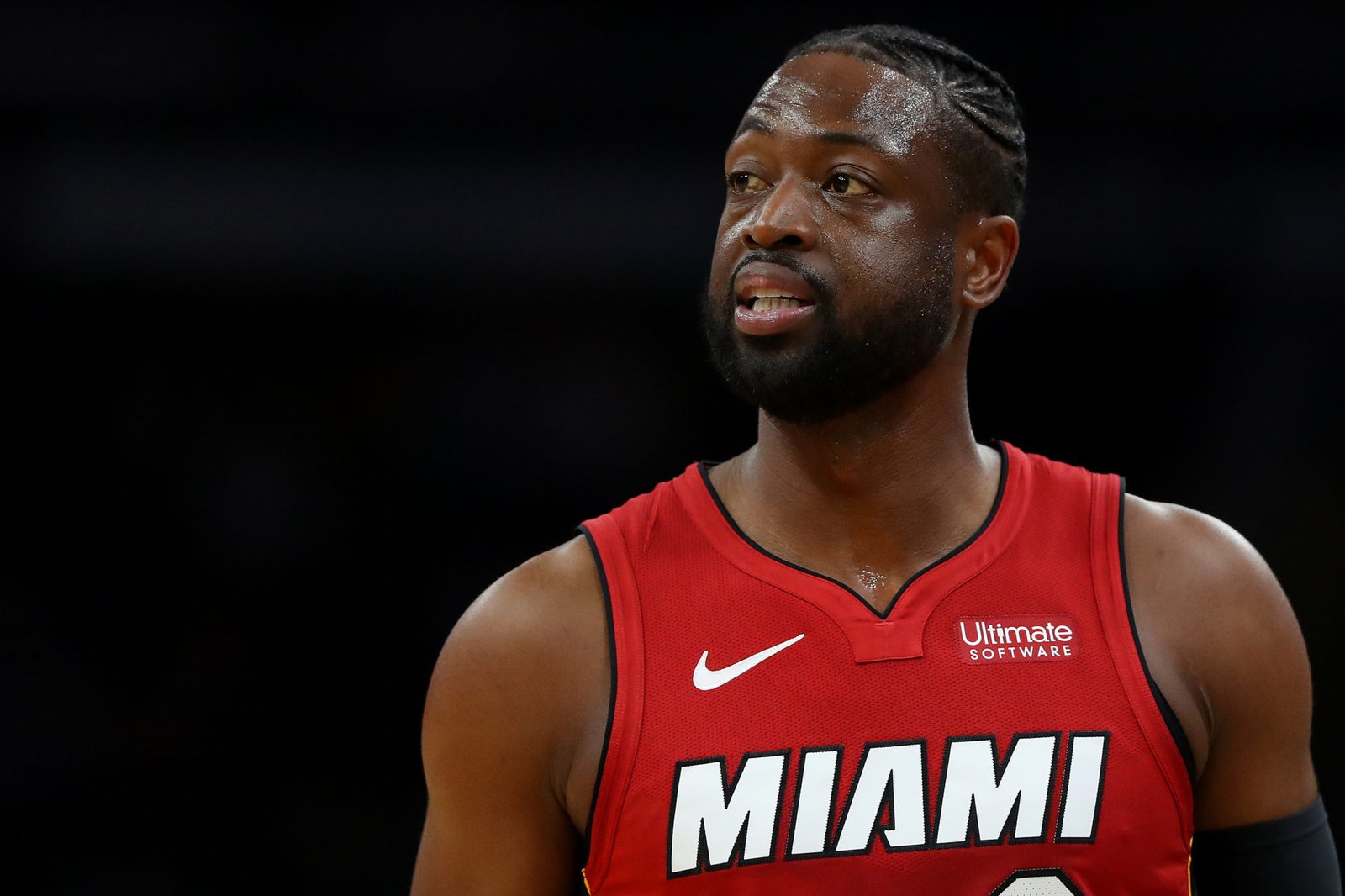 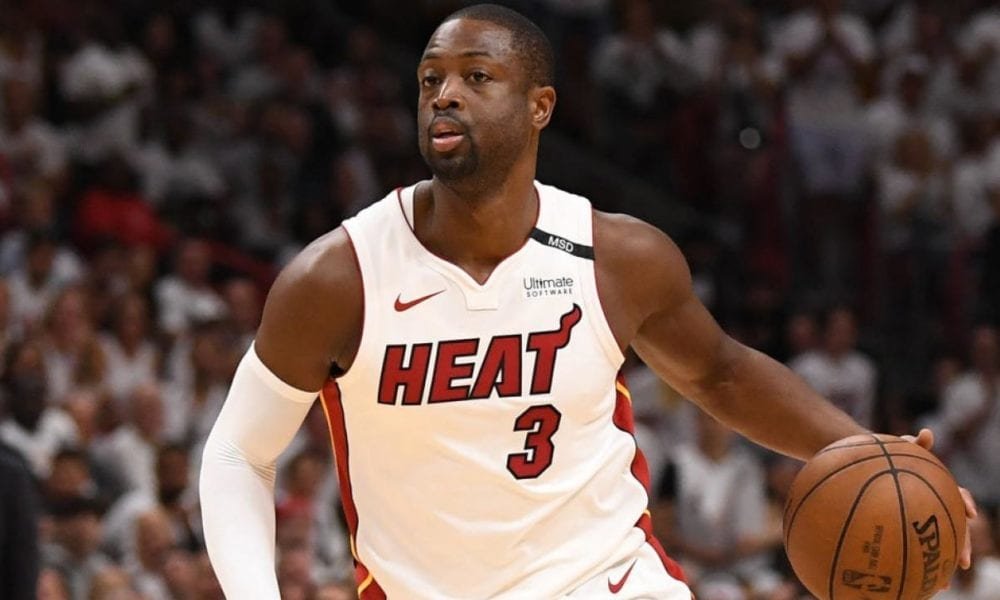 The basketball icon had made several achievements in the basketball field before his retirement. Wade spent the majority of his 16-year career playing for the Miami Heat of the National Basketball Association (NBA).

Wade’s career was recognized globally and his prowess on the basketball court impressed many. Amazingly, he is Miami’s all-time leader in points, games, assists, steals, shots made and shots taken.

Wade played college basketball with the Marquette Golden Eagles. That made him grow better career-wise. As a result, he was drafted fifth overall in the 2003 NBA draft by the Heat.

In his third season, Wade led the Heat to their first NBA Championship in franchise history and was named the 2006 NBA Finals MVP.

Dwyane went on doing better and he escalated from one point to the other. At the 2008 Summer Olympics, he led the United States men’s basketball team, commonly known as the “Redeem Team”. He scored and helped them acquire a gold medal.

On to the 2008-09 season, Wade led the league in scoring. Eventually, he earned his first NBA scoring title. In the year 2010, he was selected as the NBA All-Star Game MVP.

With LeBron James and Chris Bosh, Wade helped guide Miami to four consecutive NBA Finals from 2011 to 2014, winning back-to-back championships in 2012 and 2013.

Wade concluded his playing career with Miami in 2019. That was after playing for the Chicago Bulls and the Cleveland Cavaliers.

Nevertheless, he purchased a minority ownership stake in Utah Jazz in 2021.

Wade developed injuries in the 2006-2007 season. As a result, he missed 31 games. However, he still was elected to his third consecutive All-Star Game and received All-NBA honors.

His career went on flourishing and he became the first guard to earn All-NBA honors. That was after missing 31 or more games since Pete Maravich.

After missing 23 games, Wade returned to the active roster. Sporting a black shoulder sleeve, Wade played 27 minutes and notched 12 points and 8 assists in the 111–103 overtime loss.

Dwyane Wade was a member of the 2004 U.S national team. The team competed in the 2006 FIBA World Championship in Japan. Wade thus averaged 19.3 points per game.

Moreover, the U.S national team won a bronze medal. The basketball icon was named to the national team roster from 2006 to 2008. Together with James and Anthony, Wade co-captained the 2006 team.

At the 2008 Summer Olympics, the United States went undefeated and captured gold medal honors after beating Spain, the 2006 World champions.

Wade, who led the team in scoring, tallied a game-high 27 points in 27 minutes on 75% field goal shooting and added 4 steals, 2 assists, and 2 rebounds.

In addition, he averaged a team-high 16 points in 18 minutes on 67% field goal shooting, 4 rebounds, 2 assists, and 2.3 steals, as the U.S. lived up to their Redeem Team moniker and claimed gold medal honours for the first time since 2000.

After he played for 14 years for Miami Heat, Wade signed a contract with Chicago Bulls in 2016. It was worth around $47 million for over two years.

According to reports, Wade had a net worth of $170 million through his playing career.

Reports further indicate that Wade made a salary of approximately $2.394 million as of 2018. 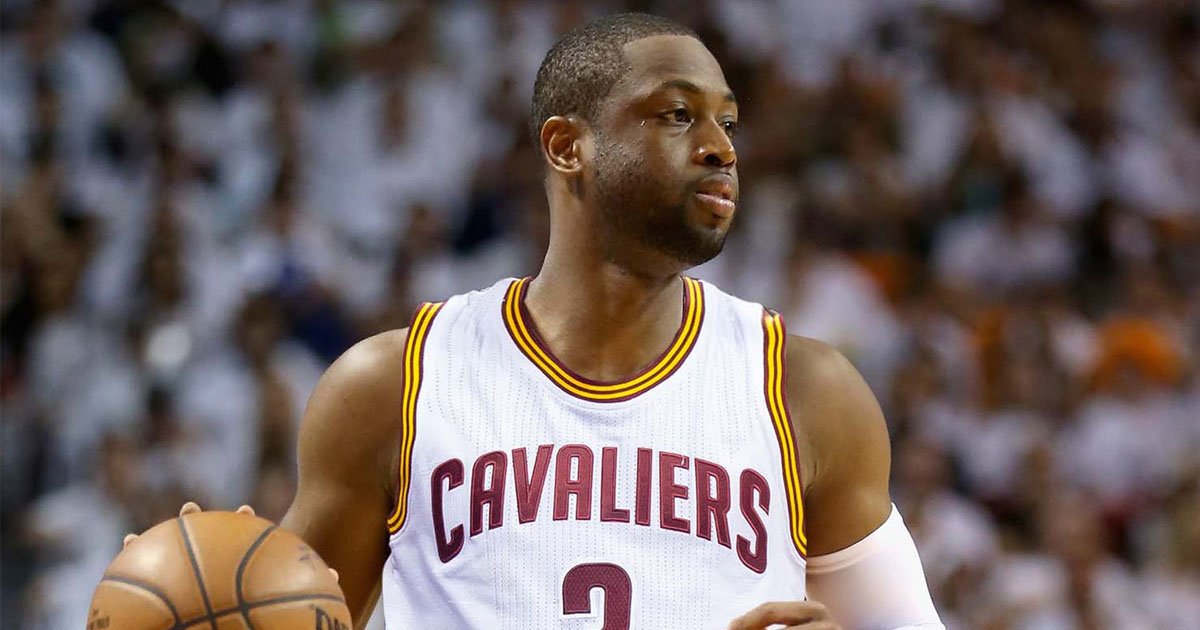 The basketball star dealt with several global brands. He signed endorsement deals which were a source of great income throughout his career.

He had a shoe deal with Li-Ning in 2012, which bought him at equity stake. Moreover, he had endorsement deals with Gatorade, New Era and Panini.

The 39 years basketball player founded Wade’s World Foundation in 2013. It is dedicated to empowering the vulnerable communities of Chicago, Milwaukee, and the South Florida areas.

He also had other charity works where he visits sick children. His foundation as well promotes education, health, and social skills for children in at-risk situations.

“In 2010, Wade raised money to help the victims of the Haiti Earthquake. It was in that year that he also donated $25,000 to resurrect a library building.”