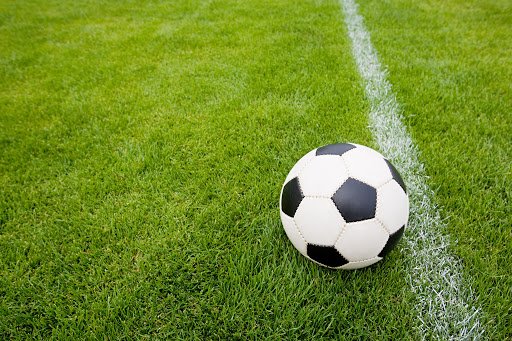 Domestic football in Zambia is set to resume on July 18, it was confirmed on Tuesday.

The Zambia Super League will begin with the hope that the competition can be completed in a six-week period.

Football Association of Zambia president Andrew Kamanga has confirmed the date when the top two divisions in the country are set to resume their season, with the top-flight in the particular set for an intriguing finish.

No fewer than five sides are in strong contention for the title, though who can shake off the rust quicker after what will be four months without matches may determine the destination of the trophy.

Matches will be played behind closed doors for the start of the resumption, Kamanga confirmed.

“Our engagement with the ministry of health who have provided us with the guidelines is continuous and whether or not fans will be allowed in due course will be a decision that will be made in consultation with the authorities,” Kamanga said.

“In the meantime, we will have to be content with viewing the matches on television through our broadcast partners.”

“The return of football is a phased approach and we are hopeful that eventually all the leagues will be concluded on the pitch subject to the authorities approving.

“Our message to the Super League and National Division One teams is that they should adhere to the guidelines availed them to ensure we duly conclude the league on the pitch.

“It will not be easy but we are confident that with commitment from everyone involved we can lead the way for others on the continent.”