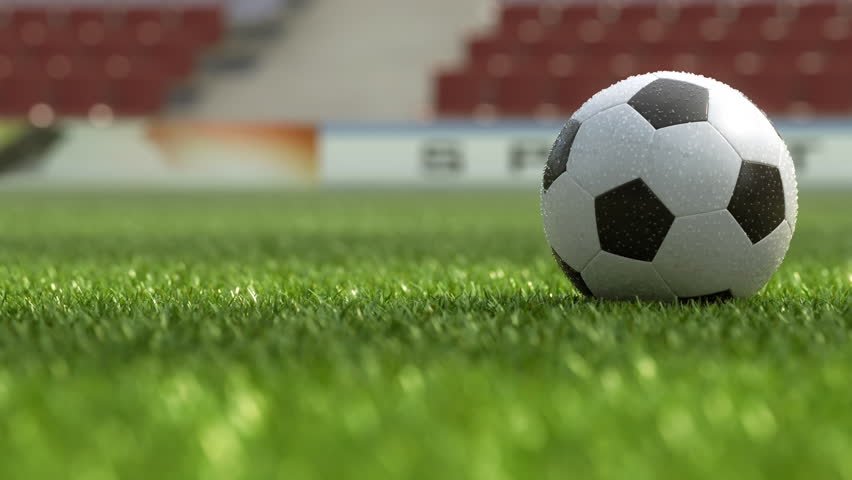 Group A favourites Burundi became the first team to exit the Cecafa Senior Challenge Cup after losing their third successive match, going down 2-1 to Djibouti in Kampala, Uganda, on Wednesday.

The result by Djibouti sees them move to four points and will qualify them for a first-ever semi-final if they manage to avoid defeat against Eritrea. The Red Sea boys lost 2-0 to hosts Uganda who eventually qualified for the knockout phase top of the pile with a 100 per cent record.

Meanwhile, Uganda are assured of finishing top of the group after clinching a third successive win that takes them to nine points. Second-half goals from Nicholas Kasozi and Mustafa Kiiza handed Uganda the win with a game against Djibouti on Sunday to spare.

Djibouti coach Julian Mette said: “It wasn’t as good as it was against Somalia in the first game but all in all I am pleased we won. We are closer to the semis and now we have a final to play against Djibouti.

“We have a better mentality and the players work hard that is why you see this result.”

Burundi coach Olivier Niyungeko said: “It is really disappointing that we have to exit the tournament and losing three games at a go is devastating for us. We will go back and pull ourselves together and come back stronger next time.

Uganda coach Jonathan McKinstry said: “I didn’t like what I saw today. We made so many mistakes and lost the ball in crucial areas.

“There were very few things we did right but we tried a bit in the second half. We needed to change because we are facing a long tournament and we have to ensure all our best players are fresh.”

Eritrea coach Efrem Haile said: “It was a tough game and Uganda deserved to win. We did our best but we couldn’t finish our chances.

“We still have a chance to make the semis when we play against Djibouti. We have some fatigue and some injuries but hopefully, we manage well.”