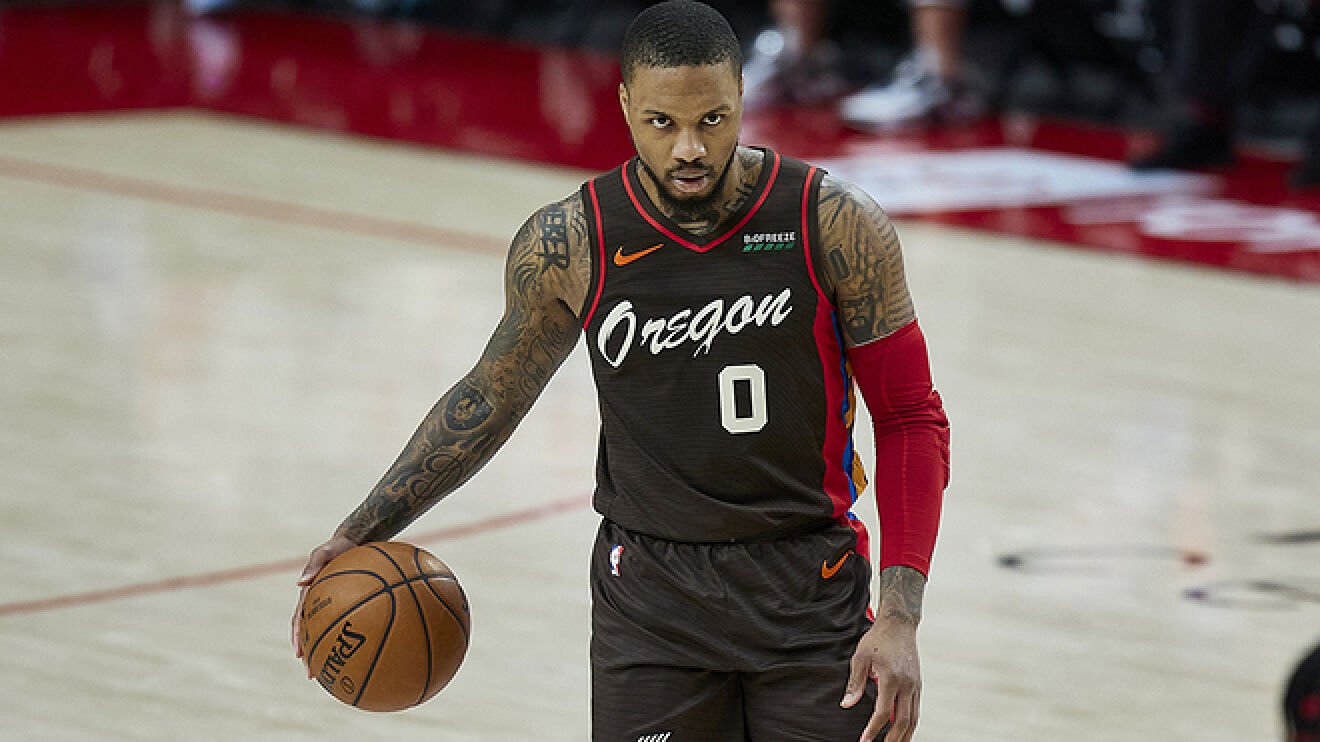 Damian Lillard is a professional basketball player. He plays for the Portland Trail Blazers of the National Basketball Association (NBA).

In the year 2012, Lillard played college basketball for the Weber State Wildcats. He earned third-team All-American honours by then.

Lillard was unanimously voted the NBA Rookie of the year. That was after being selected by Portland with the sixth overall pick in the 2012 NBA draft.

Damian has a nickname dubbed ‘Dame Time”. He has received six NBA All-Star selections. In addition, he is one of two players in Trail Blazers history, along with Clyde Drexler, to become a six-time All-Star.

Lillard began the season playing against Los Angeles Lakers. On October 31, he recorded 23 points and 11 assists. He became one, among three players in NBA history to score at least 20 points and 10 assists in their NBA debut.

The basketball icon made a career-high 15 field goals and a Trail Blazer rookie record. The record was of seven-3-pointers against the Golden State Warriors.

Damian Lillard became the first Trail Blazer to win an event at the NBA All-Star Weekend. He thus won the Skills Challenge.

The celebrated star became the first NBA rookie to record 35 points, nine assists and zero turnovers in a game. On April 10 against the Lakers, Lillard scored a season-high 38 points.

Lillard not only claimed the NBA Rookie of the Year Award but joined Blake Griffin (2011), David Robinson (1990), and Ralph Sampson (1984) as the only unanimous winners.

He had a second 32-point effort on December 7 against the Dallas Mavericks. On December 17, he had 36 points, 10 assists, and eight rebounds against the Cleveland Cavaliers.

During game 6 against the Houston Rockets, Lillard made a game-winning three-point shot. Eventually, Damian was selected for the NBA All-Star Game in 2015.

Damian Lillard signed a five-year contract extension worth $120 million. He became the fastest NBA player in history. That was after he scored his 600th career three-point shot.

Lillard has made many other achievements. In 2015, Damian, unfortunately, developed an injury at the foot. This resulted in the ending of his consecutive streak of 275 games.

Despite missing several games due to the injury, Damian returned to action on January 4. He played against the Memphis Grizzlies. Lillard made a record of 17 points and 7 assists in a 91-78 loss.

“Lillard is also well-known for venturing into the world of music. He is a rapper who goes by the stage name Dame D.O.L.L.A.”

According to reports by Celebrity Net Worth, Lillard is worth $70 million. 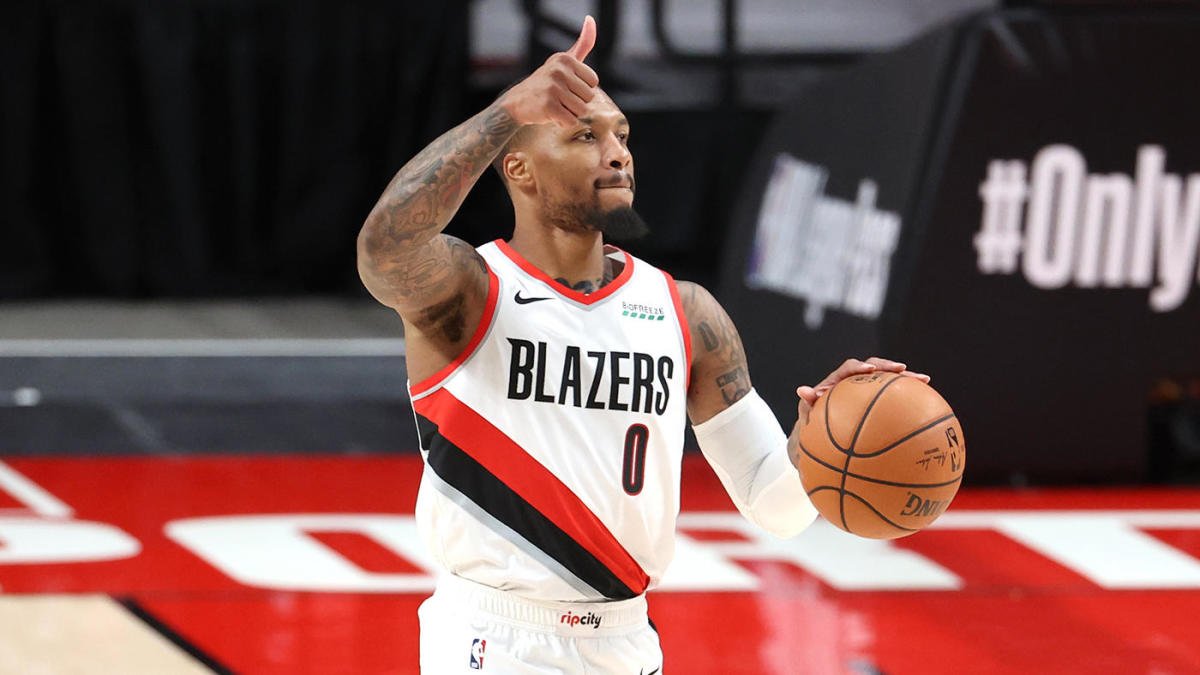 Reports further indicate that Damian Lillard earned an estimated salary of $29.8 million in the year 2019.

Damian Lillard has had endorsement deals with several high-profile brands. He has worked with Adidas. He also has his own Adidas shoe called Adidas Dame.

Lillard and his fiancée Kayla Hanson have sired twins, who were born in 2021 as reported.

Lillard is a participant in ‘The Lillard Foundation’, a youth-based organization. The main aim of the organization is to developing and improving opportunities for students, athletes and teens in crisis.