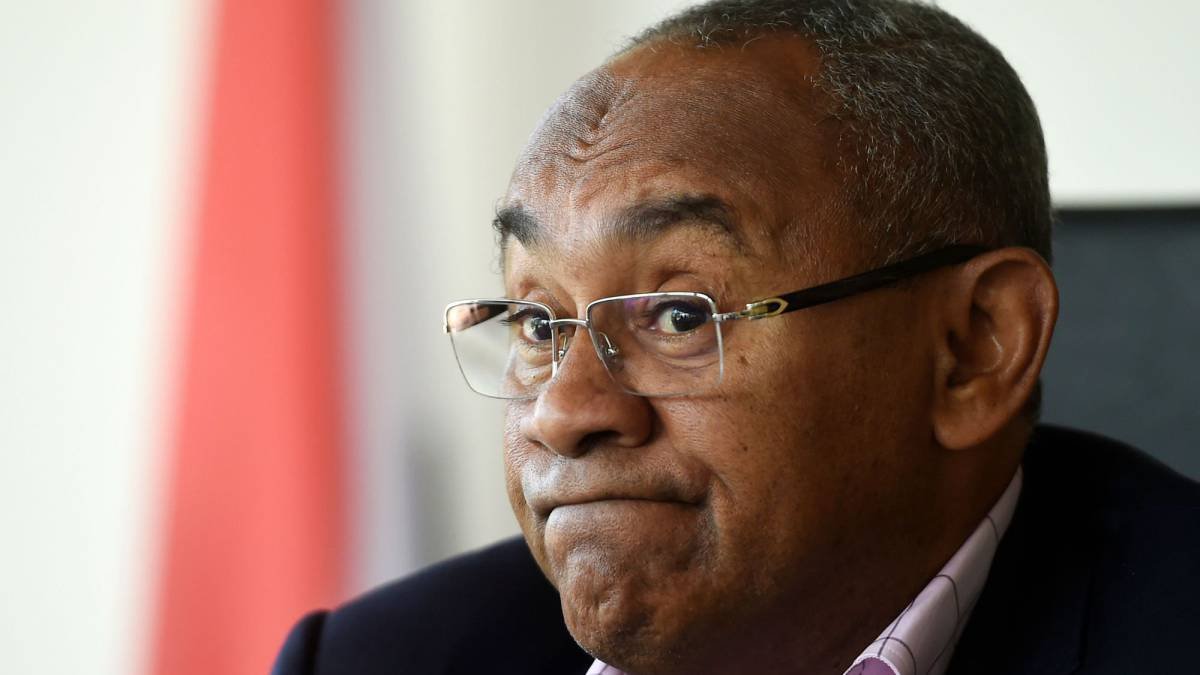 Confederation of African Football (Caf) president Ahmad says he is undecided about running for a second term in office next year.

Caf’s next presidential elections are scheduled to take place in March 2021 in Ethiopia, where the Malagasy stunningly dethroned long-standing ruler Issa Hayatou in 2017.

Ahmad, the subject of an ongoing Fifa Ethics case, indicated that he is likely to decide late on and only after seeking guidance from colleagues.

“I still take advice from all the participating parties of African football,” the Fifa vice-president told BBC Sport Africa. “Once it’s done, I’ll be able to say whether or not I go for it.”

The former Madagascar FA head announced his 2017 candidacy four months before the elections, and just a week before their deadline, saying he decided to run after hearing some federation presidents call for change.

“I do not do this function out of personal ambition,” Ahmad ventured. “I do it far more out of collective motivation and currently, even if I think about it a little bit, I do not want to think about it too much.

“I’d rather put my energy into the obligations that Caf has to face these days, that are very urgent. Many things need to happen.”

Since coronavirus spread across the world, Caf – like many sporting organisations – has been facing a logistical nightmare working out when it can stage forcibly-postponed tournaments, such as the next Africa Cup of Nations.

It is also in arbitration with Lagardere Sports, whose billion-dollar TV and marketing deal was cancelled by Caf last October – a decision Ahmad blames on anti-competition regulations, but one which could cost his organisation tens of millions of dollars in compensation to the French company.