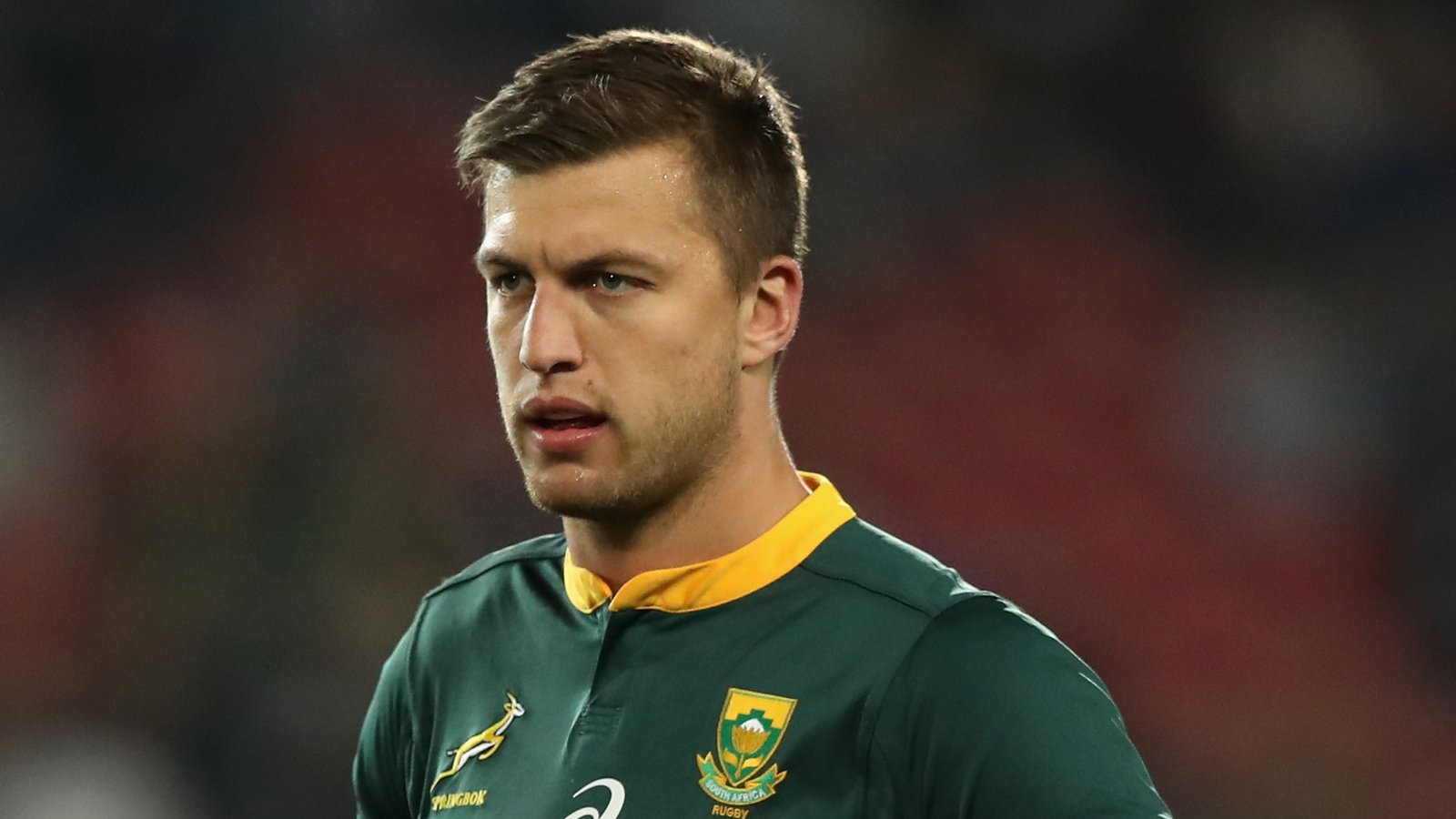 With the immediate future filled with uncertainty due to the novel coronavirus, Springbok Rugby World Cup (RWC) winning flyhalf Handré Pollard has already shifted his focus to facing the British & Irish Lions next year.

The Lions are scheduled to visit South Africa in 2021 for a much-anticipated eight-match tour, which includes the best of England, Ireland, Wales and Scotland tackling the reigning RWC champion Springboks in three Tests.

Pollard said he is filled with anticipation for the Lions’ visit – as well as welcoming their legion of passionate supporters to South Africa.

It will be the first time in 12 years that the two opponents will face each other following the Springboks’ 2-1 series win under the leadership of John Smit in 2009.

In 2013, the British & Irish Lions beat Australia in three Tests, and in 2017 they shared the series with the All Blacks in New Zealand.

Pollard, the highest points’ scorer at the RWC in Japan last year, played a key role in the Springboks’ memorable 32-12 triumph over England in the 2019 RWC final in Tokyo.

But he admitted that, after the celebrations petered out in November last year, their focus shifted to welcoming the British & Irish Lions to these shores in 2021.

“It was probably the first thing we spoke amongst each other after we won the Rugby World Cup,” said Pollard.

“We said to each other, ‘listen the Lions are coming next year and it’s going to be awesome!’ It’s a childhood dream of mine to play for the Springboks in a Lions series.

“I was 15 when Morné Steyn kicked over that penalty at Loftus to clinch the 2009 series. At that time, I was just a young boy wanting to play the game and dreaming of playing for the Springboks one day – it is the kind of stuff that just stuck in your head and it has never gone away.”

With the pivot now firmly established a stalwart player for the Springboks, Pollard gave a further glimpse of what it would be like to run out against the famed Lions team.

“The possibility and realization of being part of something like that would be like a dream come true, really,” he said from France, where he is playing club rugby for Montpellier.

“Hopefully, things will return to normal soon, and then I think the build-up to the much-anticipated Lions series will be epic.”