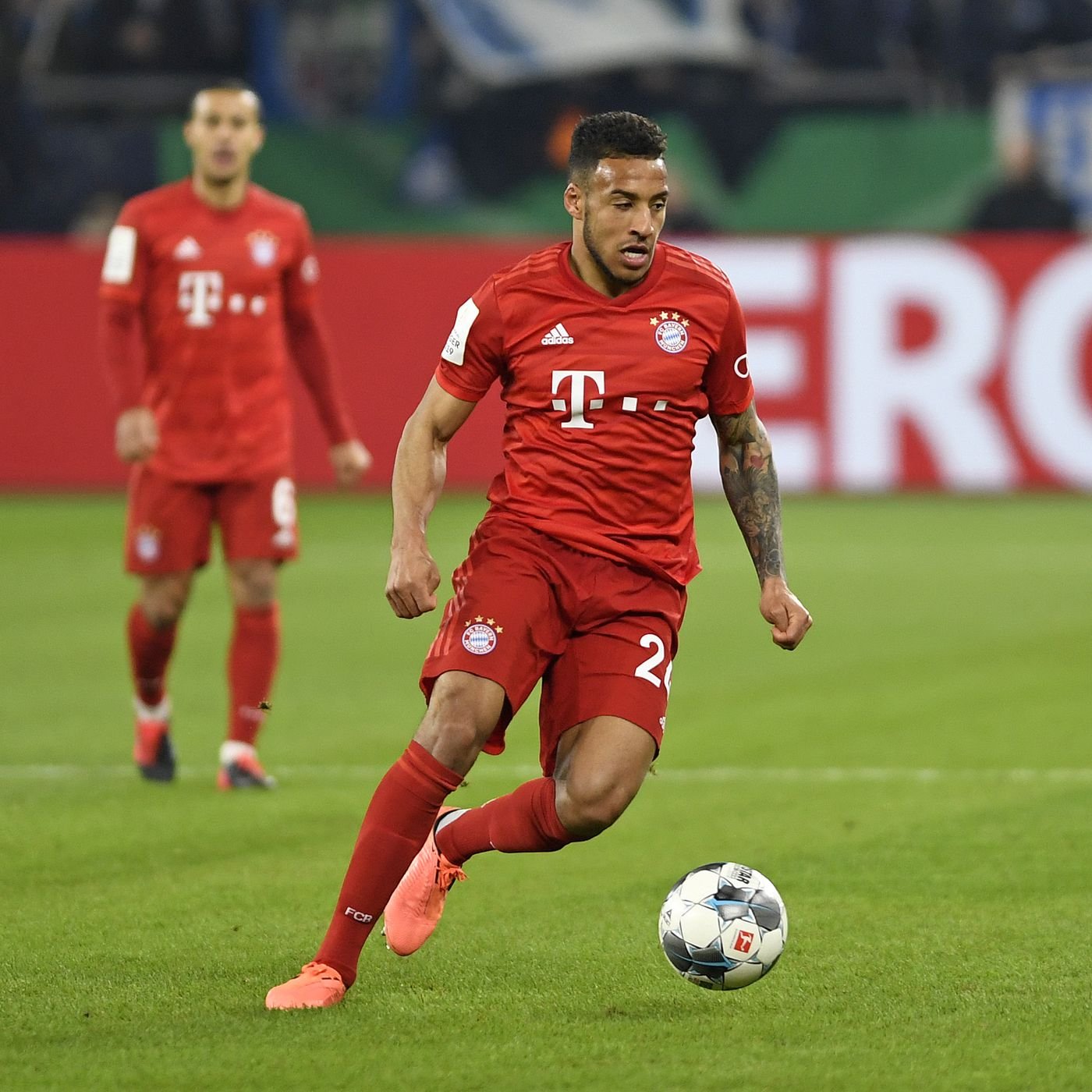 It is yet another bad news for the Bundesliga League leaders Bayern Munchen after the news of injury struck the 26 year-old Corentin Tolisso.

The Frenchman was on a daily routine practice with the Bavarian giants on Thursday when he sustained a non-contact injury, a dilemma for both Bayern and France on the perfect replacement.

Confirming the injury for the midfield Bayern Munich will miss the services of the French key midfielder for the rest of the season and also he is expected to miss France’s Euro 2020 campaign after toeing himself in his left thigh during training this week.

Given his tenuous status on the roster, Tolisso’s appearance against Arminia Bielefeld could be his last in a Bayern Munich uniform. Tolisso had a goal in the 78th minute of that contest.

While the French man sustained a tendon injury on his thigh while attempting on goal it is still not clear whether he will be sidelined for three months or six months.

The 26-year-old has played on only 14 occasions this season in the Bundesliga, as part of Hansi Flick’s rotated squad, but remains a core component of his coach’s plans.

Bayern Manager Speaking ahead of his side’s clash with Eintracht Frankfurt, Flick was unsure how long Tolisso would definitely be ruled out for.

Tolisso was operated on Friday morning in Berlin for a ruptured tendon.

“I’m very sorry for Coco,” said Flick. “We expect him to be out for at least three months. I hope the operation went well. We were all shocked; he limped off the pitch and was in tremendous pain.

“In recent games, Coco has again shown his quality, and I’m more than impressed by him. He’ll be given all the time he needs and he has our full support.”

Tolisso’s injury comes as Flick and Bayern look to carry the form of their exceptional 2019-20 campaign on with further triumphs at home and abroad.

Bayern is currently leading the Bundesliga by five points, and have already won the Club World Cup this season, in which Tolisso played a part.

Tolisso’s projected sideline is not more than just a concern for his club Bayern Munich, but also one for France boss Didier Deschamps, potentially robbing him of one of his most decorated midfielders.

Corentin Tolisso first made his debut for Les Bleus in 2017 and was a member of the squad that won the World Cup at Russia 2018 the following year.

Tolisso has recently been favoured as an impactful player in big games like he came off the bench for Deschamps in the World Cup final against Croatia and for Flick in the Champions League final against PSG respectively his layoff is likely to force the national team coach to look for other options.