Blake Griffin, one of the NBA’s 15 Greatest Rookies 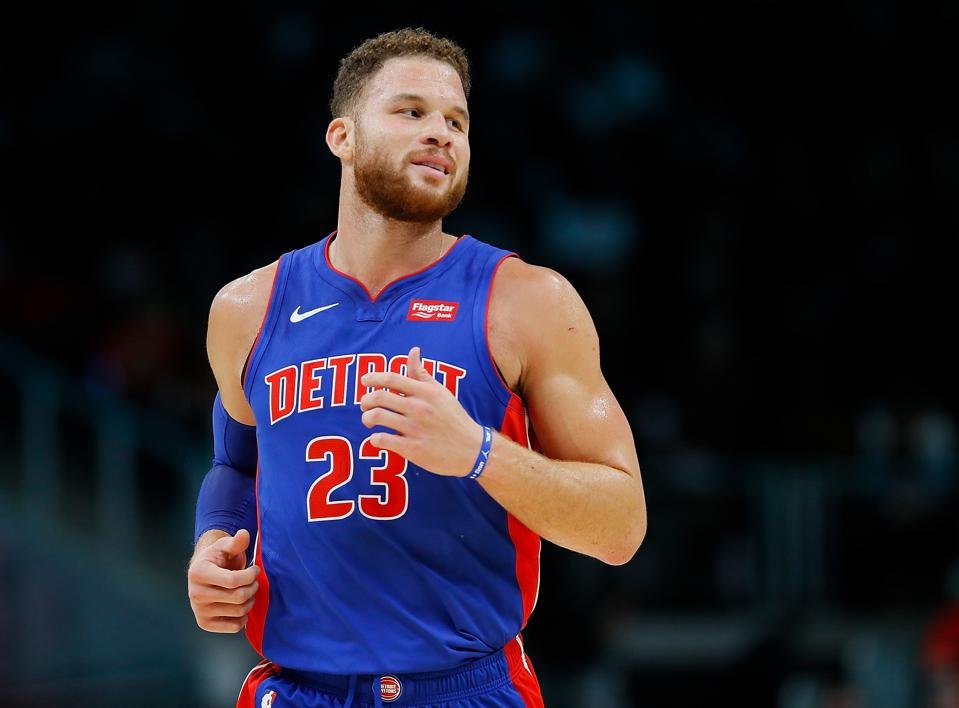 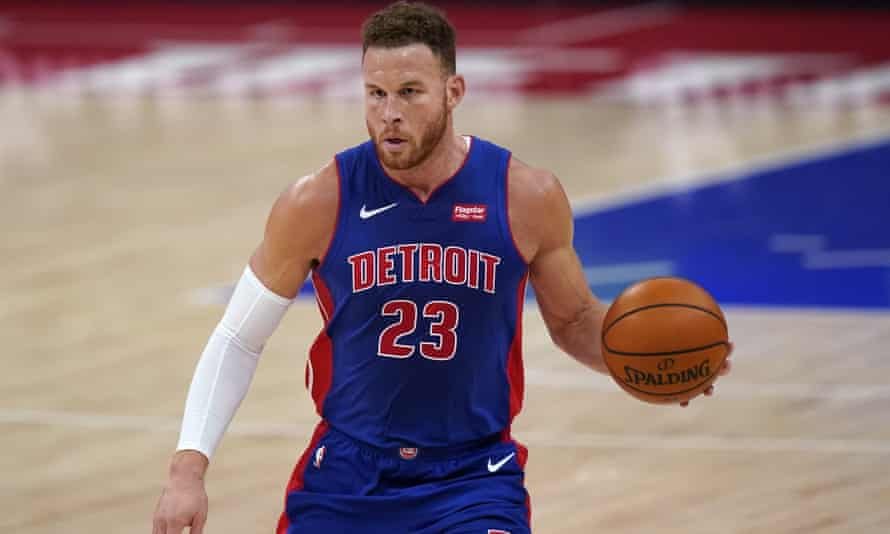 Blake Griffin on the basketball court.[Credit/theguardian.com]

Blake Griffin is an American professional basketball player. His full name is known as Blake Austin Griffin. He was born on 16th March 1989 in Oklahoma City, Oklahoma, United States.

His parents are Tommy Griffin and Gail Griffin. He as well has one sibling dubbed Taylor Griffin.

Griffin is a player for the Brooklyn Nets of the National Basketball Association (NBA). His talent has been recognized globally over time. His prowess on the basketball court is absolutely a force to reckon with.

Having begun playing at a young age, Blake played college basketball for the Oklahoma Sooners. There, he was named the consensus national college player of the year as a sophomore.

Blake Griffin went making impressive career progress and thus escalated from one point to the other.

Griffin played two seasons of college basketball for the Sooners before entering the 2009 NBA draft.

The basketball icon was selected first overall by the Los Angeles Clippers in the 2009 NBA draft. Since then, he is a six-time NBA All-Star and a five-time All-NBA selection.

In January 2018, Blake was traded to the Detroit Pistons. He played for them until the year 2021. However, he signed with the famous Brooklyn Nets in March 2021.

Unfortunately, Blake broke his left kneecap during the pre-season game of 2009. He underwent surgery and thus missed the 2009-10 season.

After a period of recovery, the 32-years basketball pro made his NBA debut as a rookie the following season. He was selected as an All-Star and won the NBA Slam Dunk Contest.

Moreover, Blake Griffin was named the NBA Rookie of the Year. His determination earned him many crowns. In 2011, Sports Illustrated called him one of the NBA’s 15 Greatest Rookies of All Time.

Nevertheless, Blake’s career went on to blossom. He was selected to take part in the inaugural Rising Stars Challenge. By then, teams were a mix of the top rookies and sophomores. Fortunately, Team Shaq selected Blake as the first.

Blake and his teammate Chris Paul assisted lead the Los Angeles Clippers. That was to a 40-26 record and thus made the playoffs for the first time since 2006.

In the first round of the 2012 NBA Playoffs, Griffin helped the Clippers eliminate the Memphis Grizzlies in seven games. However, the Los Angeles Clippers were quickly swept by the San Antonio Spurs in the next round. Afterwards, Griffin was named to the All-NBA Second Team for the first time in his career.

On November 25, 2015, Griffin recorded season-highs with 40 points and 12 rebounds in a loss to the Utah Jazz, with the Clippers dropping to 7–8 after starting the season 4–0.

From season to season, Blake went on making progress in his career. He signed with the Brooklyn Nets on 8th March 2021.

He made his debut for the Nets on 21st March where he logged two points, two rebounds and a block in 15 minutes of action.

Eventually, he came off the bench in a 113-106 win over the Washington Wizards. Blake also logged his first double-double as a Net on May 6. That was with 10 points and 10 rebounds in a 113-109 loss to the Dallas Mavericks.

Being one of the most talented basketball players in the history of the NBA, Blake has a mouthwatering net worth.

According to reports, Griffin is currently worth $110 million. That has accumulated from his on-court earning together with a payment from his various endorsement deals.

Reports as well indicate that the basketball star receives a salary of $29.7 million for the year 2017.

“Blake joined the Nets this season by agreeing on a buyout with the Pistons which was around 13.3 million dollars. While he was set to earn 75 million dollars in the 2021-22 season, Griffin opted to sign for the Nets, who pay him 1.2 million dollars.”

Griffin has had several endorsements deals with various global brands. He signed sponsorship deals with brands like Kia, Subway, AT&T and NBA 2K.

He has thus received a whopping pay from these brands thus upgrading his net worth.

The basketball player and his ex-wife Brynn Cameron have sired two children. The two are Finley Elaine Griffin and Ford Wilson Cameron Griffin. 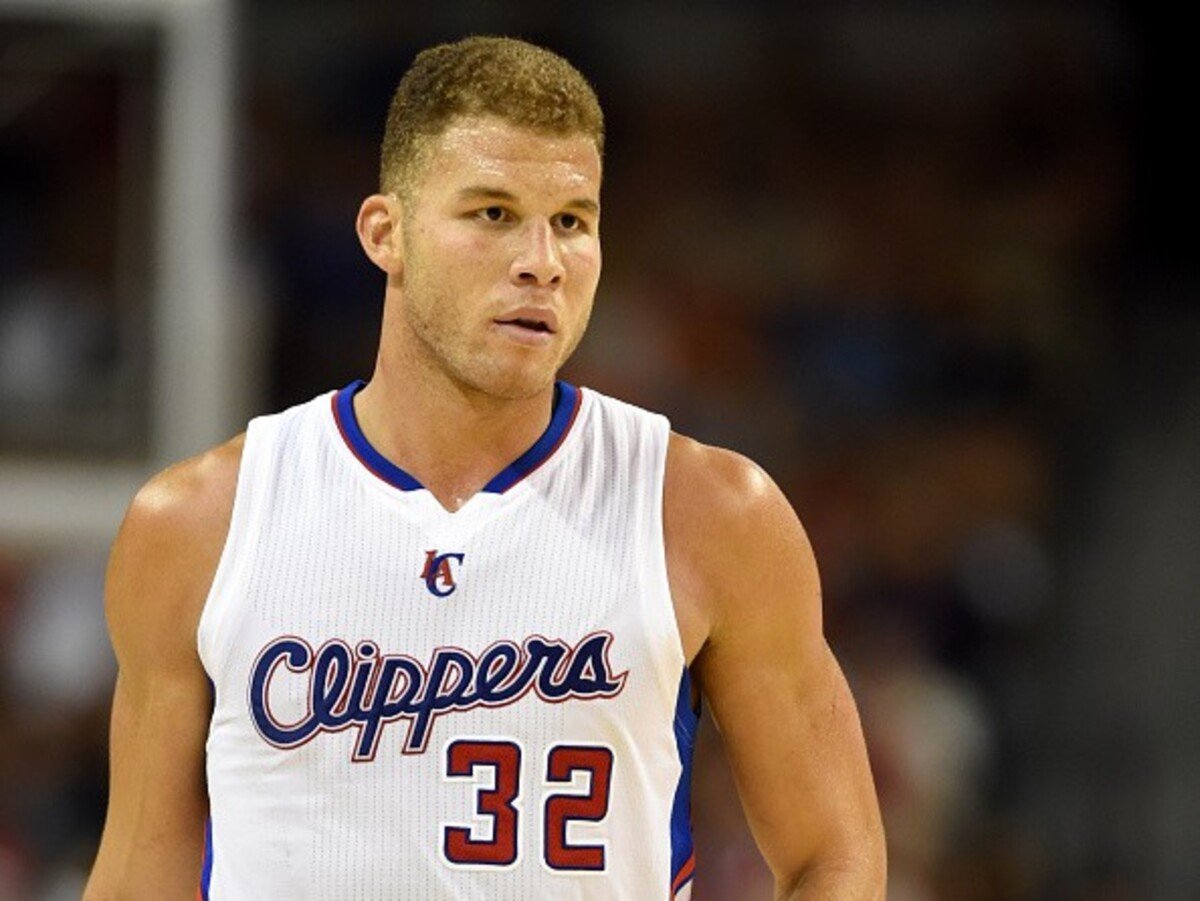 In addition, he has supported causes such as bullying, children, disaster relief, and sports.