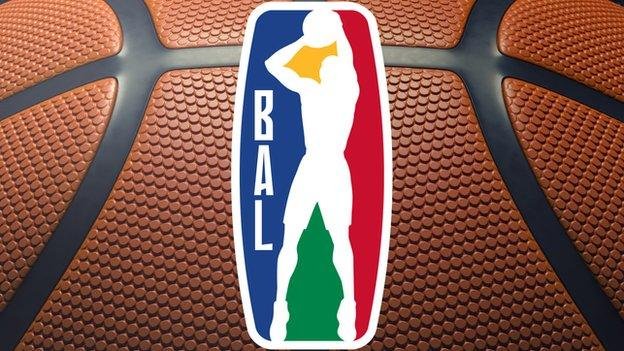 US Monastir, Petro de Luanda and Al Zamalek all topped their groups with remarkable undefeated records as they progressed to the next stage of the Basketball Africa League (BAL) competition. The Patriots, AS Sale and Ferroviario de Maputo, finished second in their respective groups as they joined the group leaders to the inaugural BAL Playoffs. 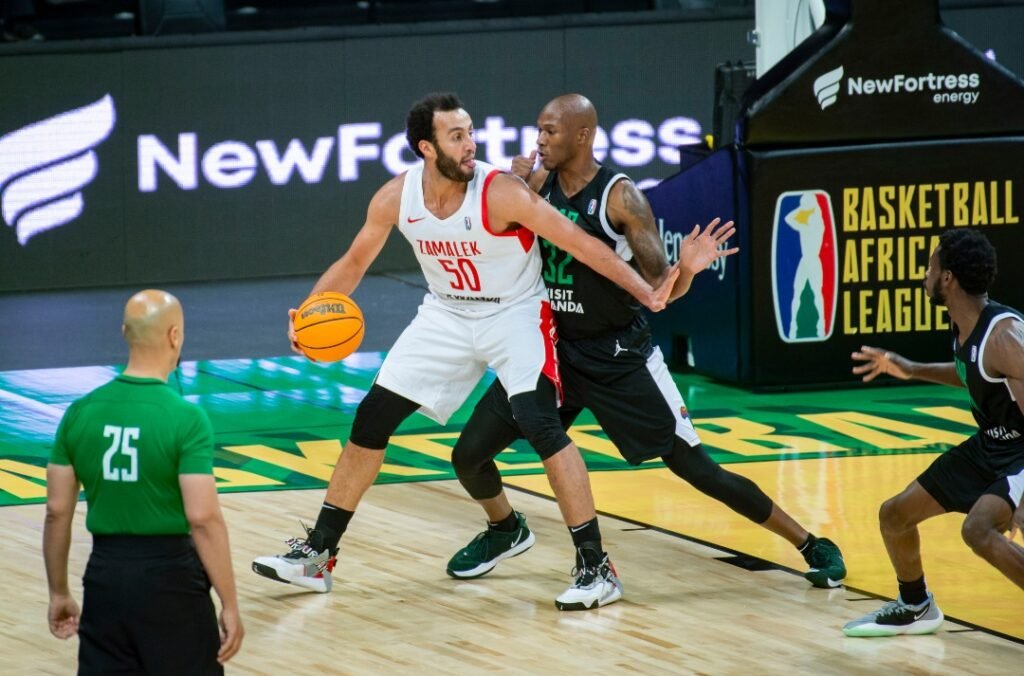 Zamalek powered past Cameroon’s FAP to make it to the semi-final. Photo: KT Press

Petro de Luanda edged AS Sale for the second time in 72 hours with a narrow 79 – 72 victory as they booked a semifinal berth.

Tunisian powerhouse US Monastir crashed Senegalese champions AS Douanes 86 – 62 to reach to the last four of the tournament.

IS US MONASTIR FAVOURITES TO WIN 2021 BAL?

The Tunisian champions US Monastir could be the team to watch in Africa’s premier men basketball league and could potentially be the favourites to win the maiden season of the competition. 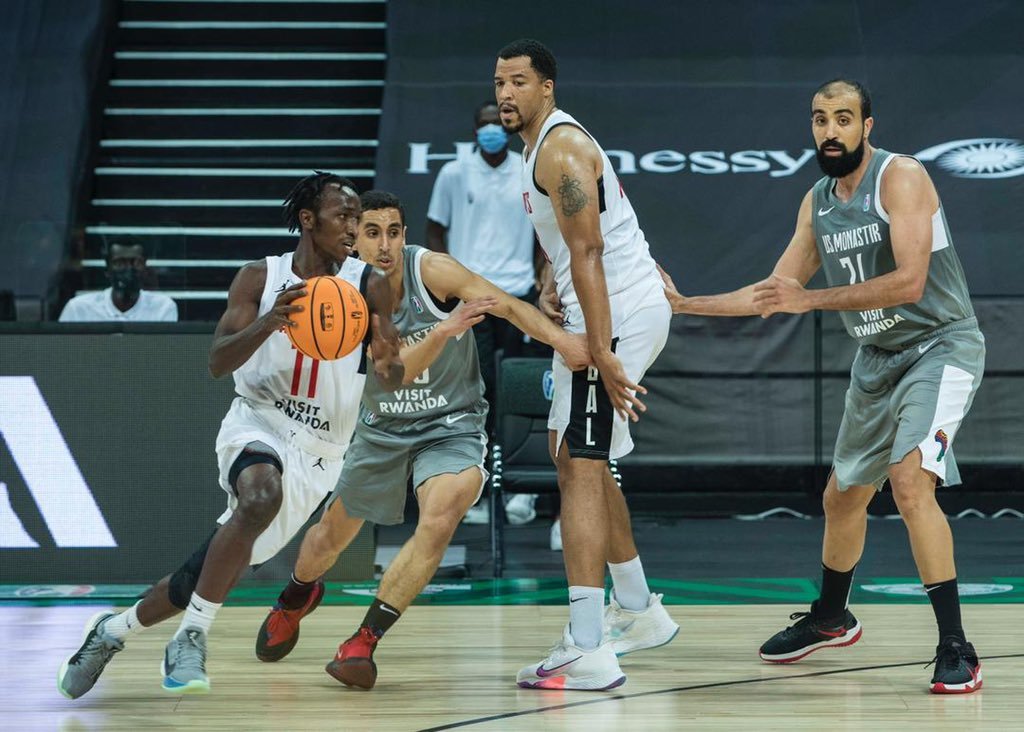 They have more Points Per Game (PPG) in the competition at 101. AS Sale follows with 84.3 PPG, slightly above AS Zamalek who have 84.0. Petro de Luanda are third in PPG with 82.3 as Rwanda’s Patriots and Ferroviario de Maputo are fifth and sixth with 78.7 and 76.3 PPG respectively.

WHAT DOES THE FUTURE HOLD FOR BAL?

In a bid to keep the future of African basketball alive, the NBA announced the launch of a new business entity NBA Africa that will oversee the league’s business endeavours in the continent including the BAL.

NBA Commissioner Adam Silver stated in a press release, “We believe that basketball can become a top sport across Africa over the next decade, and I look forward to working closely with our investors to make that goal a reality.” 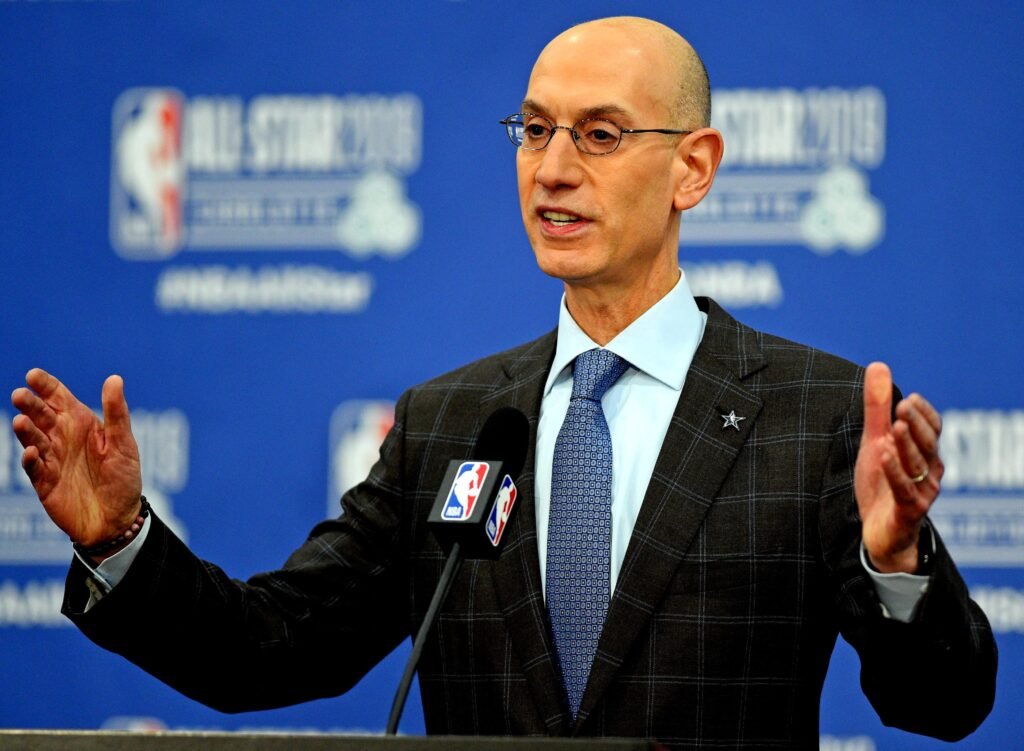 The former deputy commissioner said the new venture is already valued at $1 billion and is expected to be a top brand in the continent of Africa.

NBA Africa will open a host of opportunities for the growth of the sports in Africa, harnessing talent, and ensuring the sustainability of basketball as well. It also opens doors for potential business partnerships, sponsorships, and media rights. It offers a chance for technology and innovation companies that can invest in the project to better the sporting experience.