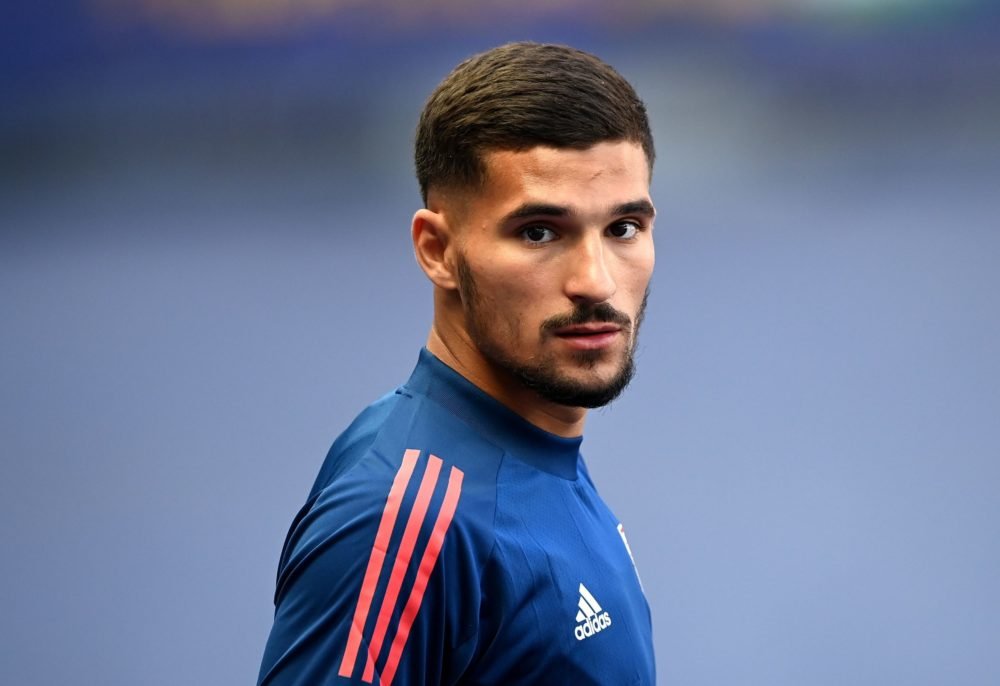 The midfielder was heavily linked with a move to the Emirates at the end of the summer transfer window.

However, the Gunners were unable to land the Frenchman as they were unwilling to part ways with an arm and a leg for the 22-year-old.

The Premier League club went on to secure the services of Ghana international Thomas Partey from Atletico de Madrid to beef up their midfield strength.

Lyon president Jean-Michel Aulas was reluctant to part ways with the half Algerian and half Frenchman as he looked to tie down the exciting player.

Arsenal manager is a huge fan of Aouar and Arsenal fans would like to see the North London club make another bid for him next transfer window.

Arsenal would have to cough a substantial amount as Juventus, Bayern Munich and Real Madrid are reportedly interested in the attacking midfielder.

Aouar is an exciting player comfortable on the ball, who can score as well as assist and lethal while going forward.

He could prove to be the creative midfielder Arteta’s men have been lacking since the manager ‘fall-out’ with Mesut Ozil.

Gabon international Pierre-Emerick Aubameyang seem to have lost his goal-scoring prowess since signing a new bumper contract with Arsenal.

The captain has also been playing as a winger, a position that has not favoured him as an attacker at the Emirates.

Arsenal could look at Dominic Szoboszlai as an option but Real Madrid and Bayern Munich are also keen to sign the Hungarian international.