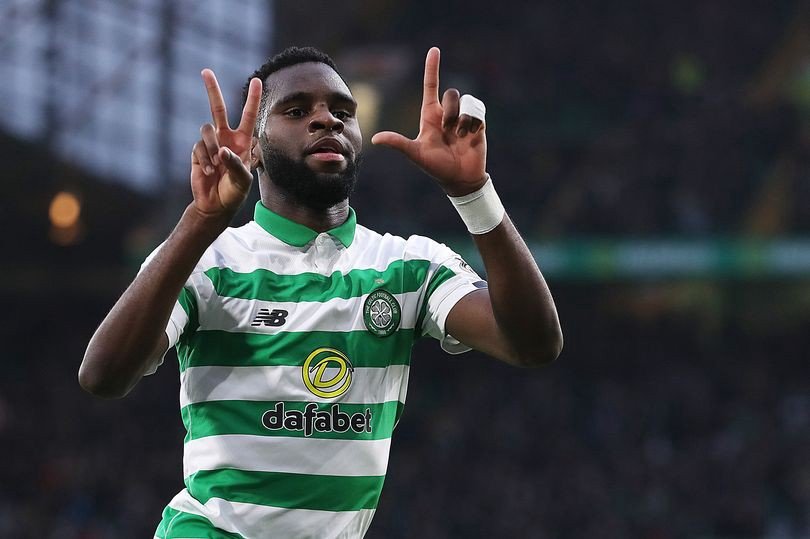 The former Paris-Saint Germain (PSG) player has caught the eyes of the Gunners after impressive performances in Scotland.

The 23-year-old has already bagged 15 goals in 21 appearances so far in the Scottish Premiership. He has also netted thrice in six matches in the Europa League competition.

The French Guianese player has just under 18 months left in his current contract that runs out in the summer of 2022 and the club would be careful not to lose their striker on a free.

Arsenal are long-time admirers of the forward and are set to make a  £15 million offer for the player, which is a drop in the ocean for the Community Shield champions.

Mikel Arteta’s side look lacklustre upfront and need a goal-scoring machine to be more competitive in the league.

The Gunners are tenth in the Premier League table after 24 games, and they could even climb down should Leeds win their next game.

Arsenal have managed to score 31 goals so far but are in need of more attacking options captain Pierre-Emerick Aubameyang is their only reliable scorer.

The Gabon international has also failed to replicate his hitherto form in the current campaign, especially after signing a new bumper contract with the club.

Alexander Lacazette has also not risen to the occasion when called upon to do so, raising eyebrows concerning his future at Emirates Stadium.

He was poised to join La Liga leaders Atletico Madrid last summer but the move did not materialize. However, he has struggled to find form in the squad.

Coach Arteta has rather given his youth players more game time including Eddie Nketiah but the English player has not taken his chances in front of goal.

Last time Arsenal had dealings with Celtic was back in 2019 when they signed Kieran Tierney for £25 million on deadline day.

The left-back has filled his spot fantastically and has fitted in the club’s style of play under manager Arteta. He is one of the best left-backs in the league and has been heralded as a future captain for the club.

Edouard would provide more attacking options as an out-and-out striker for the Gunners.