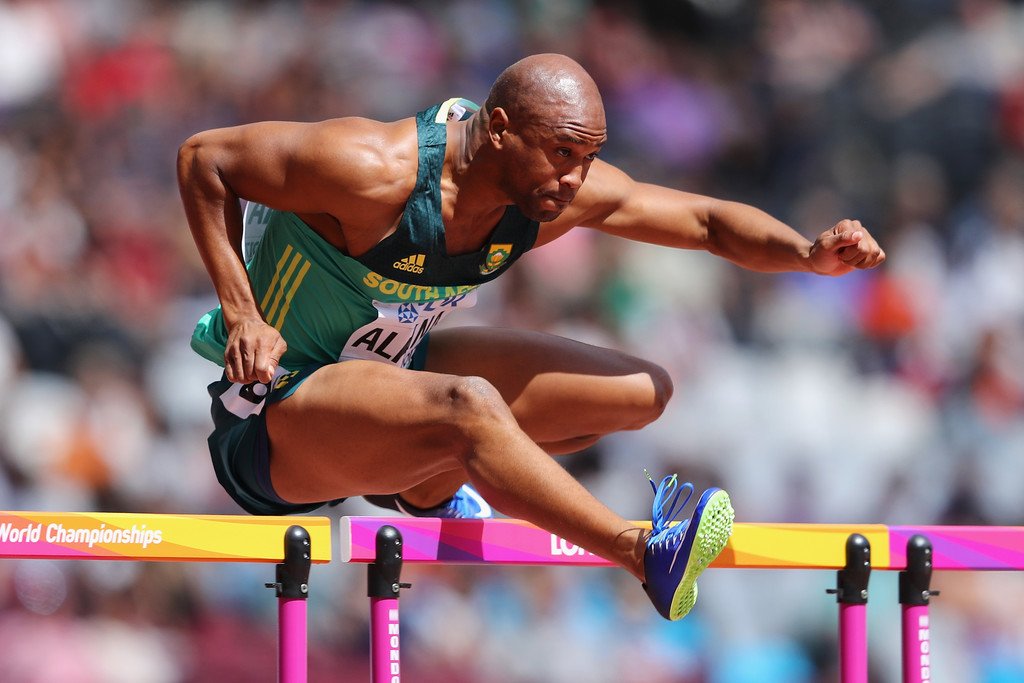 South Africa made its return to track and field season action on Saturday night with Antonio Alkana lining up at the Triveneto Meeting in Trieste, Italy.

While there were initially four SA athletes in the entry lists, Alkana was the only individual to ultimately take part.

Alkana, the African record holder, crossed the line in fifth place in the men’s 110m hurdles race in 13.79 seconds as he opened the nation’s top international campaign in European in the midst of the novel coronavirus pandemic which has brought SA’s domestic athletics activities to a complete standstill.

The evening’s key attraction was to be Wayde van Niekerk, the Olympic 400m champion and world record holder, making his first international appearance since sustaining a serious knee injury in a charity rugby match in October 2017. But he never made it to the start line after testing positive for Covid-19 on Friday. A second test came back negative, but ultimately medical officials didn’t give him clearance to compete.

Long jumper Ruswahl Samaai, who had been in camp with Van Niekerk and Alkana in Gemona for the last two weeks, was also missing from the results, and sprinter Danel Holton did not start the women’s 400m heats.

In South Africa, professional rugby players have resumed training while the Premier Soccer League is set to resume on August 11. Local professional golfers will also resume competition in the near future, with August 19 the date set for the return of competition.