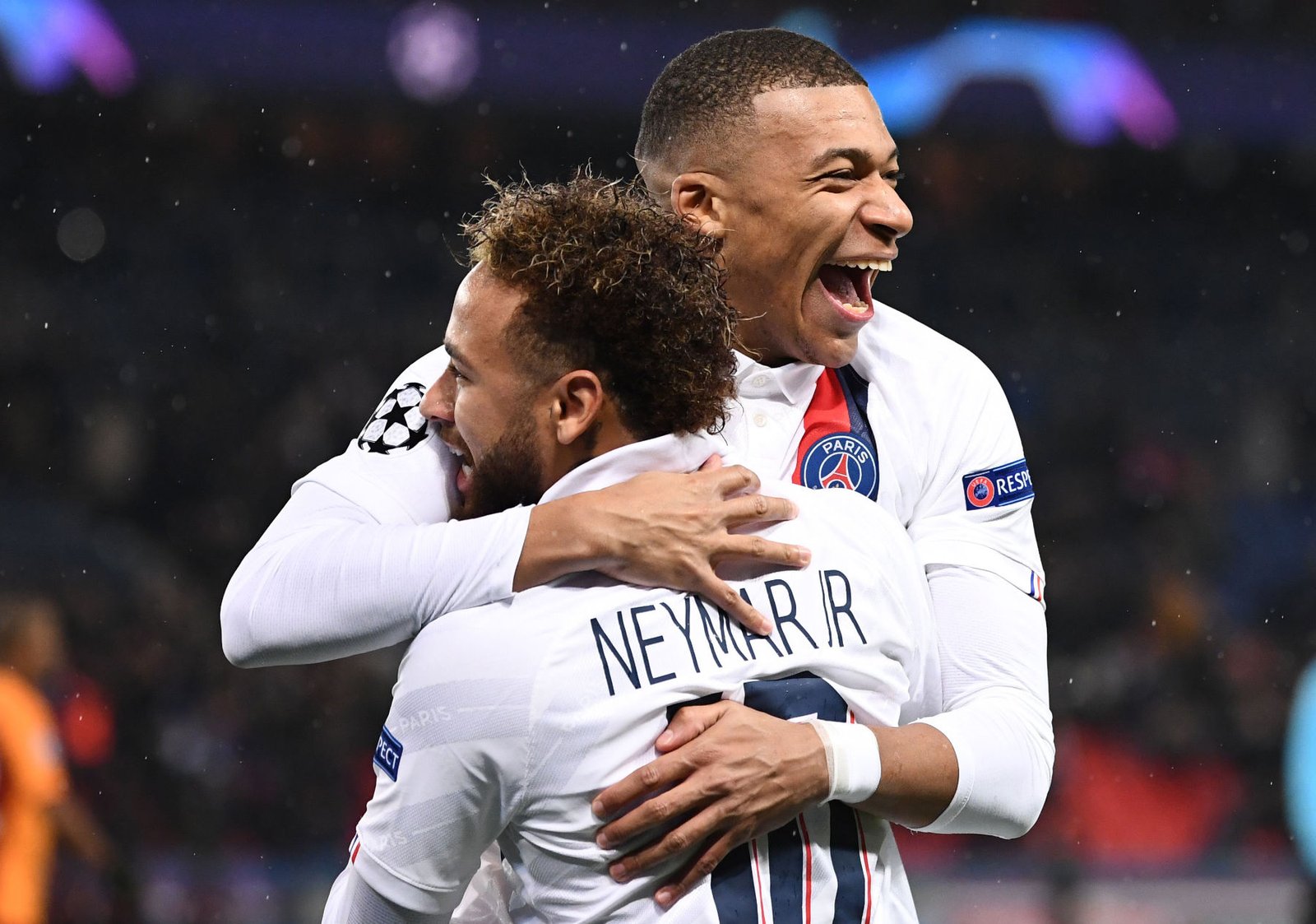 A rollercoaster of a match that was worthy of two recent finalists. Paris Saint Germain now has the advantage after becoming the first team to beat Bayern in the competition since Liverpool in 2019, but nothing is decided yet.

In a breathless first half, PSG had two shots compared to Bayern’s 15 but, most importantly, both attempts found the net as Mbappe opened the scoring after just 149 seconds, before Marquinhos made it two just before the half-hour mark. Both goals were brilliantly set up by Neymar.

Cameroonian-German international and Former Stoke and PSG hitman Eric Maxim Choupo-Moting standing in for the injured Robert Lewandowski headed his side back into it eight minutes before the break, before Muller completed the comeback to level things up on the hour mark.

But PSG’s superstar striker had the final say, as he raced clear on the counter to score a superb winner in the 68th minute, his eighth Champions League goal of a stellar season to raise his stock yet further and put his side in the driving seat to reach the last four and inflict just a second defeat in 29 Champions League games on Bayern.

Bayern Munich pressed with passion and intensity and clawed their way back twice tonight, which will fill them with confidence ahead of the next leg. There’s no doubting they have the quality to turn this around, but they’ll need to find a better way of keeping Mbappé and Co. quiet in Paris.

In 66 appearances in Europe’s premier cup competition, the Brazilian has scored 41 and provided 26 assists. That’s a total of 67 goal involvements. Incredible.

Mbappe, meanwhile, has now been involved in 42 goals in just 43 Champions League appearances (27 goals and 15 assists).

The 22 years old French forward has broken Thierry Henry’s record in the process.

Mbappe has now scored more goals in the Champions League knockout stages than the former Arsenal and Barcelona superstar.

Both sides will meet again next week in Paris to decide who will advance to the semi-finals against either Manchester City or Borussia Dortmund.

City currently lead that tie 2-1 thanks to a late winner from Phil Foden on Tuesday evening.