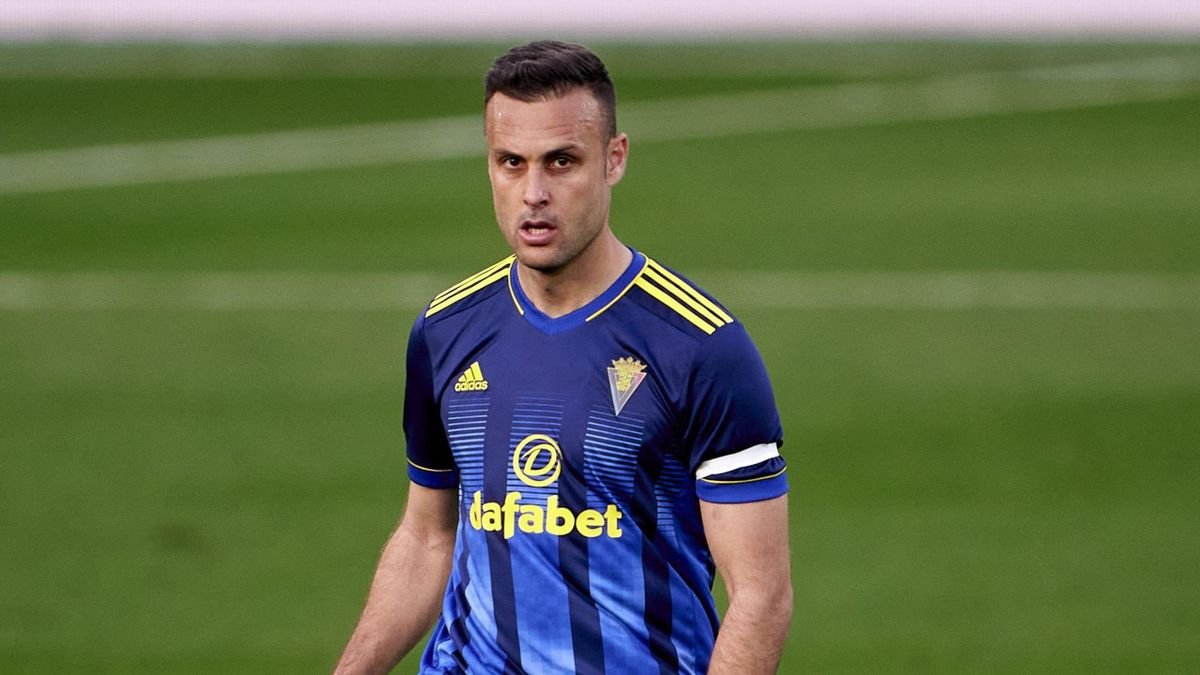 Spanish International and Cadiz defender Juan Ruiz also known as Cala has come out to defend his sentiments after clashing with Valencia’s Mouctar Diakhaby during Sunday’s 2-1 win in La Liga, Cala has denied racially abusing the fellow accusing the media and public of taking things negative contrary to what he said.

After a clash between the players in the first half of the game at Cadiz’s Ramon Carranza stadium, Diakhaby left the pitch. It was later alleged that Cala had called him a ‘negro de mierda’ (black shit).

Valencia players returned to the pitch after twenty minutes and resumed with a fear of losing the points since the referee had sent them a warning.

In a video he posted on his twitter account on Tuesday march 6, when he was speaking for the first time after the incident the French defender said he had been hurt and hoped La Liga would sanction Cala.

“After two days, I am very calm, and want to talk,” Diakhaby said via social media. “In Cadiz on Sunday a player insulted me, the words are ‘negro de mierda’ (black shit).

“The player said that to me, and that is intolerable. I cannot accept that. You have seen all my reactions, that cannot happen in normal life, and above all in football, which is a sport of respect.”

But Speaking to the Media, Cala denied the racist allegations levelled against him of abusing Diakhaby saying that he only uttered “leave me in peace” following a dispute for the ball.

“What has happened is a media circus, a public lynching,” Cala told a virtual news conference.

“The best thing would have been to get me and (Diakhaby) together in a room to explain what happened. Instead, it’s been a circus. I was judged before the game was over.” Cala, 31, also lamented being assumed guilty of the insult without any audio proof.

“We’ve been playing in stadiums without fans for over a year. There are 20 or 25 cameras around, who knows how many microphones, and no one heard (the insult). So at the very least let me have some doubt about what happened,” he said.

“Things are said on the pitch, I am a centre-half and have been involved in thousands of clashes in games.

“It is normal, part of football. But I would never, never cross the red line I am being accused of. All I said was to ‘leave me in peace’, then I tried not to get involved in the pushing and shoving as I did not want to get a second yellow card, which I thought they were trying to get for me.

“This has all become a circus. I will take legal action against all the people who have tried to play with my honour. My lawyers are compiling the information.”Cala said

La Liga president Javier Tebas has said that an investigation is underway, while suggesting that no action can be taken if there is no audio proving that a racist comment was made.